It's a major setback to controversial Islamic preacher Zakir Naik. 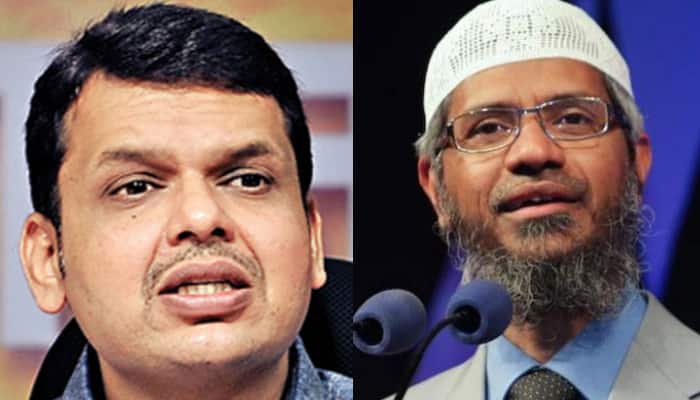 The probe will include inquiry into his all public documents.

The Maharashtra government has ordered the police officials to probe all the recordings of Zakir Naik's speeches.

Noteworthy, the move by Maharashtra government came a day after Bangladesh asked India to examine the speeches of Zakir Naik.

The Centre on Thursday had termed Zakir Naik's speeches as 'highly objectionable'.

"The home ministry will study (his speeches) and it will take appropriate action after studying them," Information and Broadcasting Minister M Venkaiah Naidu told reporters in Delhi.

Shia board too demands ban

Also, All India Shia Personal Law Board has demanded an immediate ban on preachings by Zakir Naik for his controversial statements defending terrorism.

Moreover, the Shia board has demanded that the government should order a high-level probe into the funding of the TV by Saudi Arabia and other countries.

The developments and demand of ban have come in the wake of the recent attack in a Dhaka cafe.

It was reported that Zakir Naik's 'hate speeches' inspired one of the five Bangladeshi militants, who hacked to death 22 people at an upscale cafe in Dhaka's diplomatic enclave last week.