Google has announced that Play Music will now offer a free, ad-supported version of the service to users who do not want to pay USD 9.99/month. 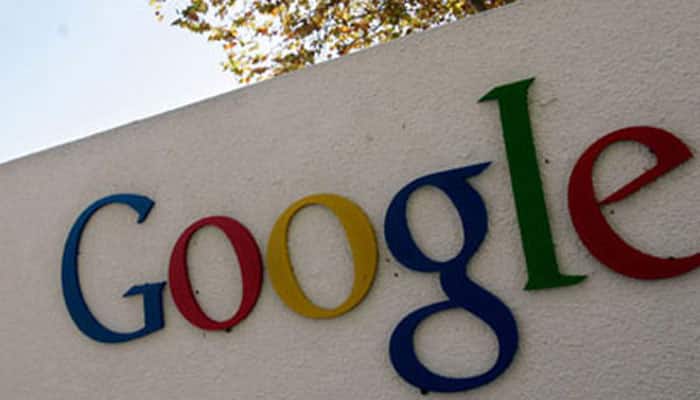 Washington: Google has announced that Play Music will now offer a free, ad-supported version of the service to users who do not want to pay USD 9.99/month.

According to the Techcrunch.com, unlike the paid version, the free version will not let users choose their own songs to play on-demand. Instead users will have the option to choose from pre-curated playlists which is similar to Pandora or iTunes Radio.

Users will be able to choose from themed stations like 'Driving' or 'Working Out,' or search by genre, artist, or song to create a station of similar music. These playlists will be crafted by Songza, the music curation service that Google acquired in 2014.

If users upgrades to the paid version, they will have unlimited access to the music library, offline listening and background features for music videos on YouTube and no ads.

Moreover, users on both the free and paid tiers will now have access to remotely store and play up to 50,000 songs in their own collection for free.

The free version of Google Play Music is rolling out on the web and iOS and Android version will be launched in next week.