Have you ever contacted your doctor on Facebook to discuss your health? A large number of Americans would love to, though they don't actually do it, says a new survey. 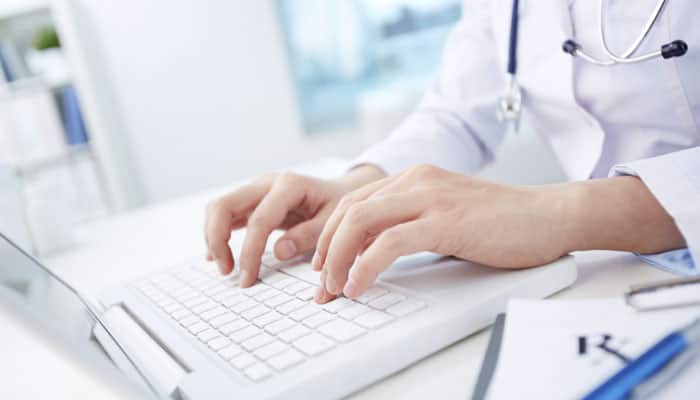 New York: Have you ever contacted your doctor on Facebook to discuss your health? A large number of Americans would love to, though they don't actually do it, says a new survey.

The national survey led by Joy Lee of Johns Hopkins Bloomberg School of Public Health was sent to more than 4,500 customers of a retail pharmacy.

The replies of the 2,252 respondents were included in the analysis. Respondents tended to be well educated, in good health, and frequent users of Facebook.

In the six months prior to the survey, 37 percent of patients did, in fact, contact their doctors via e-mail, and 18 percent others through Facebook.

Lee said the latter finding is notable as most institutions actively discourage social media contact with individual patients, due to privacy and liability concerns.

Non-white respondents, people younger than 45 years old and those with a higher income are more likely to make electronic contact with their doctors.

It is also true for those taking care of others, and patients with chronic health conditions. College graduates are more likely than others to use Facebook to communicate with their physicians, while people with lower education levels and income do not opt for correspondence by e-mail.

Many of these functions are already possible through the electronic health records systems, developed and used by many major hospitals.

However, the survey shows that despite expressing interest in such opportunities, few patients use them. Only seven percent of respondents actually use their physicians' websites to access their own health information, while another seven percent fill prescriptions via e-mail.

Lee said these results highlight a disconnect between patient interest and use. It suggests that patients might not be aware of existing services.

"The findings highlight the gap between patient interest for online communication and what physicians may currently provide," Lee said.

"Improving and accelerating the adoption of secure web-messaging systems is a possible solution that addresses both institutional concerns and patient demand," Lee added.

The findings appeared in the Journal of General Internal Medicine, published by Springer.

Emotions in Tweets are contagious: Study