TensorFlow is up to five times faster than Google's previous version of machine learning software and can be used by anyone. 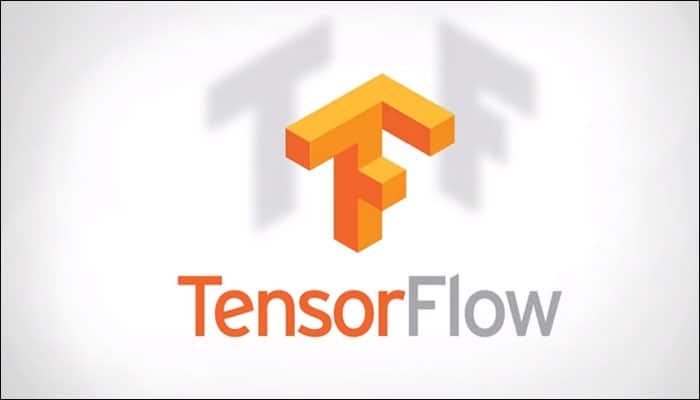 According to Google, TensorFlow is up to five times faster than its previous version of machine learning software and can be used by anyone.

“TensorFlow is up to five times faster than Google's previous version of machine learning software and could be useful when researchers "are trying to make sense of very complex data - everything from protein folding to crunching astronomy data,” Sundar Pichai, Google CEO, explained i n a blog post.

The launch of the new software indicates that Google has been increasingly turning to artificial intelligence (AI) and deep-learning technologies to improve its myriad offerings.

“Just a couple of years ago, you couldn’t talk to the Google app through the noise of a city sidewalk, or read a sign in Russian using Google Translate, or instantly find pictures of your Labradoodle in Google Photos. Our apps just weren’t smart enough. But in a short amount of time they've gotten much, much smarter. Now, thanks to machine learning, you can do all those things pretty easily, and a lot more,” Pichai added. “But even with all the progress we've made with machine learning, it could still work much better.”