61% voting in first phase of panchayat polls in Rajasthan

Sixty one per cent of the 1.17 crore electorate cast their votes in the first phase of panchayat polls in Rajasthan which ended peacefully on Friday. 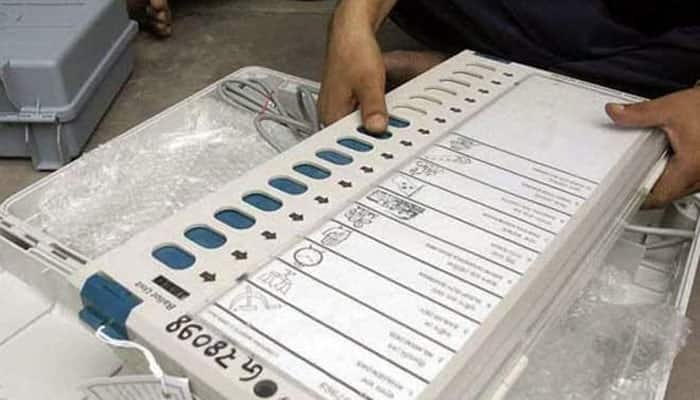 Jaipur: Sixty one per cent of the 1.17 crore electorate cast their votes in the first phase of panchayat polls in Rajasthan which ended peacefully on Friday.

A state election official said a total of 61 per cent voters turned up to elect 402 ward members of Zila Parishad, and 2,260 members on Panchayat Samiti seats in the first phase of the panchayat polls.

The highest turnout was recorded in Ganganagar with 79 per cent and the lowest was at Dausa at 52 per cent, the official said.

Barring a few incidents outside the booth area, the polling was held in very peaceful, free and fair means, the Special Director-General of Police (Law and Order) Navdeep Singh told PTI here.

There was no booth capturing or any rigging anywhere at the 13,115 booths, he added.

Due to fog and icy winds the voter turnout was less in the early hours but later picked up, he said.

The second phase of polls would be held on January 22 and third phase on February 1.

Counting will be held on February 5.

The elections are being held amid a controversy over an ordinance issued by the state government fixing educational qualifications for the candidates.

Petitions have been filed in the Rajasthan High Court challenging the ordinance on the grounds that it would take away the rights of the people, particularly of women, as in many segments a majority of them have no formal education.

Petitioners had also sought a stay but the High Court yesterday refused to interfere, saying the poll process was already on and asked them to wait for the final order.