Conservationists ask Xi to ban ivory trade to save elephants

British naturalist David Attenborough has joined 70 other high-profile figures to mount pressure on China for a ban on ivory trade to save elephants, especially in Africa, as the country remains the biggest centre for ivory products. 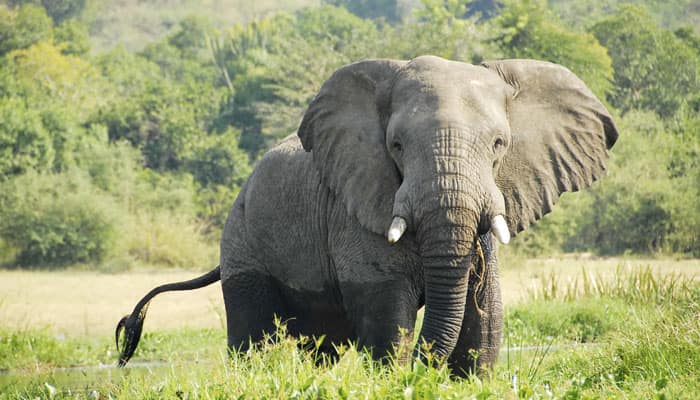 Beijing: British naturalist David Attenborough has joined 70 other high-profile figures to mount pressure on China for a ban on ivory trade to save elephants, especially in Africa, as the country remains the biggest centre for ivory products.

In an open letter to Chinese President Xi Jinping, the Conservationists urged him to outlaw the trade and educate people "about the true deadly cost of ivory".

"The elephants of Africa are dying in their tens of thousands every year to provide ivory for misguided consumers in China and elsewhere. Without your help, they will continue to perish and be pushed towards extinction," the letter said, which includes signatures from 39 members of the British parliament and conservationist Richard Leakey.

"Now the world is looking to you, President, and to your great country, to take action to end all ivory trade in China," Hong-Kong based South China Morning Post quoted the letter as saying.

The plea comes as a Hong Kong lawmaker Elizabeth Quat is lobbying for a complete ban on the mainland ivory trade.

Quat said her proposal had been met with considerable support and might be discussed at China's legislature the National People's Congress here next month.

China is considered as the world's largest consumer market for ivory, with the precious "white gold" viewed by many as a status symbol.

Increasing wealth in China has led to an increase in elephant poaching, which activists fear could leave the species extinct in the wild within the next decade.

Visiting Hong Kong earlier this month, Kenyan-born Leakey acknowledged that ivory carving had a long tradition in China and suggested education was key to re-evaluating its place in society.

"I think traditional values is an argument you can't ignore, but which tradition has a permanence?", he said.

"Ignorance is what is making ivory valuable. Traditions on the role of women have changed and are changing rapidly. The same traditions apply when we talk about ivory," he said.