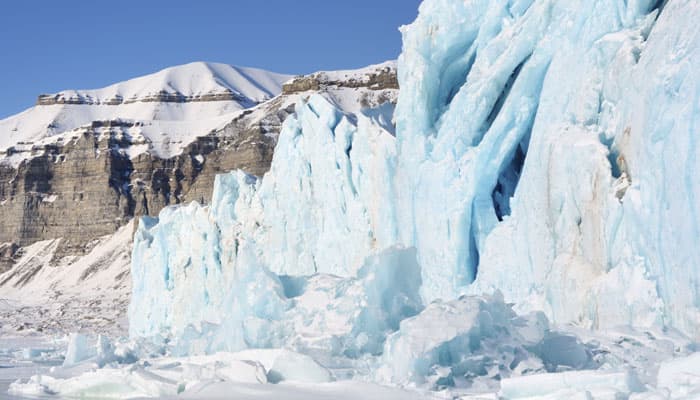 By combining chemical analyses with micropaleontology - the study of tiny fossilized organisms - researchers have tried to better understand how global marine life was affected by a rapid warming event more than 55 million years ago.

"Global warming impacts marine life in complex ways, of which the loss of dissolved oxygen (a condition known as hypoxia) is a growing concern" said Zunli Lu, assistant professor of earth sciences from the Syracuse University, New York in the US.

By analyzing the iodine-to-calcium ratios in microfossils, the study could estimate the oxygen levels of ambient sea water, where micro-organisms once lived.

"It is difficult to predict future deoxygenation that is induced by carbon emissions, without a good understanding of our geologic past," added Zunli Lu.

This type of deoxygenation leads to larger and thicker oxygen minimum zones (OMZs) in the world's oceans, found the study.

An OMZ is the layer of water in an ocean where oxygen saturation is at its lowest.

"By comparing our fossil data with oxygen levels simulated in climate models, we think OMZs were much more prevalent 55 million years ago than they are today," Zunli said.

Deoxygenation, along with warming and acidification, had a dramatic effect on marine life during the PETM, prompting mass extinction on the seafloor, concluded Zunli.

Their findings appeared in the journal Paleoceanography.