Growing seasons changing across the globe

A new study using satellite data has found that the growing seasons have changed everywhere around the world during the last couple of decades. 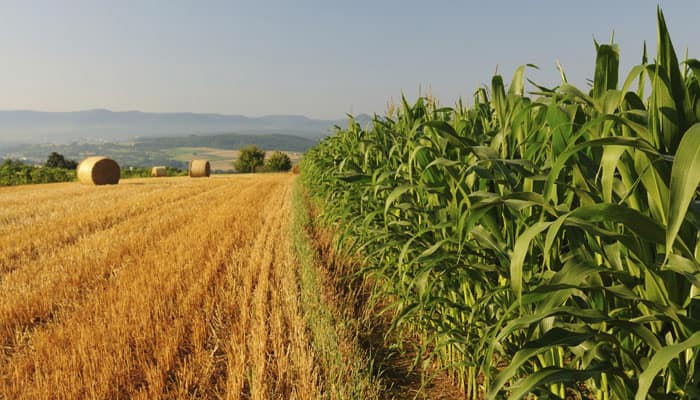 Washington: A new study using satellite data has found that the growing seasons have changed everywhere around the world during the last couple of decades.

The results may have significant impact on agriculture, interactions between species, the functioning of ecosystems among others.

"There is almost no part of the Earth that is not affected by these changes", explained Robert Buitenwerf, Ph.D. scholar at the Goethe University, Frankfurt.

He evaluated satellite data from 1981 to 2012 with regard to 21 parameters on vegetation activity in order to determine the point in time, the duration, and the intensity of growth of vegetation.

On 54 percent of the land surface, at least one parameter of vegetation activity has moved away from the mean value by more than two standard deviations.

Earlier studies showed that leaves are now sprouting earlier in most of the climate zones of the far north.

The overall vegetation period has grown longer but the trees and shrubs are losing their leaves later than they have up to now.

"Although vegetation changes in the northern hemisphere have conclusively been attributed to climate change by other studies, attributing all the changes found in our study would require a more complex analysis," Buitenwerf emphasised.

In the northern hemisphere species whose life cycles depend on the vegetation period are endangered by these severe changes.

Consequences for species in the southern hemisphere are not so clear so far.

The study appeared in the journal Nature Climate Change.