With the ministerial-level talks to begin next week at the UN climate summit here, India today said its position remains very strong on the need for a balanced inclusion of adaptation efforts in the 2015 Paris agreement and less focus on mitigation. 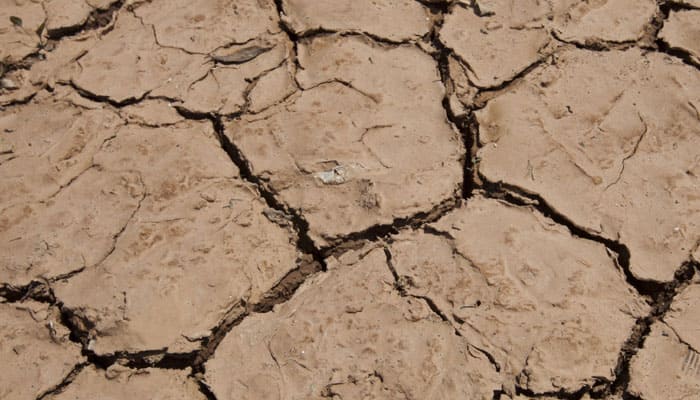 Lima: With the ministerial-level talks to begin next week at the UN climate summit here, India today said its position remains very strong on the need for a balanced inclusion of adaptation efforts in the 2015 Paris agreement and less focus on mitigation.

Sushil Kumar, interim head of the Indian delegation at the talks, said the first two days of the 12-day conference are "off to a good start" with discussions on adaptation and finance underway.

He said that today countries participated in sessions for the adaptation and finance groups.

"Developing countries are talking quite a bit about adaptation, but not developed countries," he said.

Ministerial-level talks will begin next week which will be attended by Environment Minister Prakash Javedkar on December 7.

"The Indian position is to remain very strong on the need for a balanced inclusion of adaptation in the 2015 Paris agreement and less focus on mitigation efforts," said Kumar.

The conference has to agree on a draft agreement which would form the cornerstone of a historic deal to be signed in Paris in December 2015 and take effect by 2020.

Kumar said that India will "need to bring [climate change issues] into development planning" and "disseminate whatever is in the IPCC report" at the state-level within India.

The state-level action plans are important because each will be have different concerns depending on whether it is a coastal, desert, or tropical climate.

Kumar said these tailored state plans are crucial for India to put together a "comprehensive and robust" Intended Nationally Determined Contribution (INDC).

A meeting of the Union Cabinet yesterday gave its approval to the negotiating position for the 20th Conference of Parties (COP-20) on climate change which is expected to conclude on December 12.

CoP-20 is expected to focus on the elements of 2015 Agreement and INDCs.

"The approach seeks to protect the interests of the country in climate change negotiations based on the principles of the United Nations Framework Convention on Climate Change (UNFCCC), and its Kyoto Protocol (KP). It would also enhance the solidarity among the developing countries on these issues," a statement said.

So far 29 Indian states have submitted their action plans on adapting to and mitigating the effects of climate change with 21 state plans already approved.

Kumar noted that though the deadline "has long passed," six states have not submitted plans due to "conceptual" problems.

The central government is assisting these states with formulating their plans by assigning organisations and institutions within each to spearhead the project of determining climate factors, agricultural issues, and their impact on local populations.

"The goal is to have every farmer...And city dweller be capable enough to interpret" signs of climate change and adjust accordingly, Kumar said, adding that this is a very distant goal for the government.

Though reports have suggested India will announce its INDC in January during a Republic Day visit from US President Barack Obama, Kumar said one should not expect the announcement not earlier than June 2015.

The structure and format of INDC's will be discussed during the next two weeks in Lima and Kumar said the three months until the official UN deadline for INDCs of March 2015 is too soon for India to make a decision on it.

Developing countries will continue to negotiate over less mitigation-centric text but Kumar cautioned that India will "focus on the big picture" as well in terms of an overall, comprehensive agreement.

The agreement between the two biggest polluters will provide momentum, and pressure, for other countries to announce similar plans.

As the third-largest emitter, India is at the forefront of the conference because it has yet to announce a post-2020 climate action plan.