Judge orders Facebook and Zuckerberg to turn over documents

Facebook and its founder must release documents and electronic correspondence to a defence lawyer whose client has fled from criminal charges that he falsely claimed a majority ownership in the social media giant, a federal judge said. 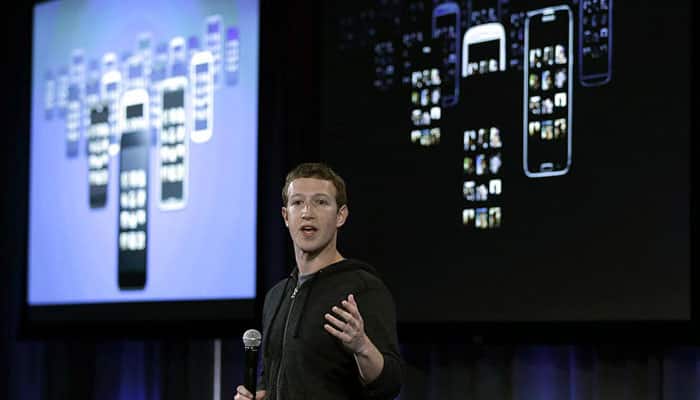 New York: Facebook and its founder must release documents and electronic correspondence to a defence lawyer whose client has fled from criminal charges that he falsely claimed a majority ownership in the social media giant, a federal judge said.

The judge said he received a letter Thursday from lawyers for Facebook Inc. And Zuckerberg asking that an order he issued earlier in the week to promptly turn over requested documents be suspended until Ceglia is caught.

Documents requested include all electronic communications Zuckerberg had about a Ceglia contract during an 18-month stretch beginning in 2003.

With a May 4 trial approaching, Ceglia cut off his electronic ankle bracelet last month and fled. His wife, two children and dog also are missing from their home in Wellsville, 112 kilometres southeast of Buffalo.

Ceglia's father told Broderick at a hearing last week that he believed his son might have fled because he believed Facebook and Zuckerberg were working together with prosecutors against him, jeopardising his chance for a fair trial. The judge said he would not allow a trial to proceed unjustly.

Federal prosecutors had urged Broderick not to force Facebook and Zuckerberg to turn over the documents, saying doing so would "reward Ceglia's flouting of the judicial process while unreasonably drawing on the resources of the government and the authority of the court."

The criminal case against Ceglia was brought after a judge threw out his 2010 civil lawsuit claiming that he gave Zuckerberg, a student at Harvard University at the time, USD 1,000 in startup money in exchange for 50 per cent of the future company.

Prosecutors said a forensic analysis of his computers and Harvard's email archive determined Ceglia had altered an unrelated software development contract he signed with Zuckerberg in 2003 and falsified emails to make it appear Zuckerberg had promised him a half-share of Facebook.

Zuckerberg has said he did not come up with the idea for Facebook until months after he responded to Ceglia's online help-wanted ad and signed a contract agreeing to create some software for him.

A lawyer for Facebook and Zuckerberg did not immediately respond to a request for comment yesterday on the judge's order. Neither did a spokesman for government attorneys nor Fogg.

Fogg said in an email Wednesday that he and others "continue to fight for Paul, even in his absence, with the same vigor and fortitude and in a sense - more determined than ever."