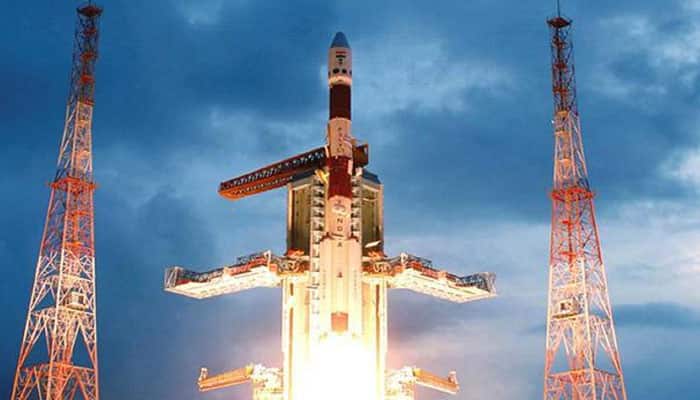 Chennai: The Indian Scientific community is anxiously waiting with bated breath to witness the entry of 'Mangalyaan' into the orbit of the red planet on September 24. If the spacecraft makes it, India will be the fourth after US, Russia and Europe to reach the Red planet.

Now with only 48 hours left before the spacecraft enters the orbit of Mars, scientists of the Indian Space Research Organisation on Monday will briefly fire-up its liquid engine and conduct final trajectory corrections.

With the 300-day long, 680-million-km journey coming to an end, these final tests are extremely crucial as they will decide the fate of the mission .

India's Mars Orbiter Mission will face the first test of its last manoeuvre around 2.30pm today when the main liquid engine of the spacecraft is expected to fire for four seconds. The craft’s 440 Newton Liquid Apogee Motor engine, which has been idle for 300 days, will be fired up for four seconds.

“The engine will be fired for nearly 4 seconds and almost half a kg of fuel will be needed for this operation,” said Koteshwar Rao, scientific secretary, ISRO.

If the engine passes the test, then on September 24 it will be put in action along with eight thrusters to slow down Mangalyaan so it can be injected into a safe orbit around Mars.

In case the engine fails the trial run, the eight thrusters will be fired up for a longer time to bring the spacecraft into Mars orbit on Wednesday.

“We are confident the engine will work. But just in case it doesn’t, we have a Plan B that involves firing the eight thrusters for a longer time but this will need more fuel,” added Rao.

Gujarat Election 2022 | PM Modi came out after casting his vote, huge crowd of people on the streets