Aiming to understand how spaceflight affects the immune system's response to infection, the most advanced research to date for studying fruit flies in space is set to make its debut on the International Space Station (ISS). 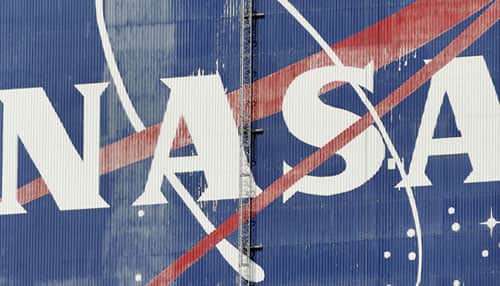 Washington: Aiming to understand how spaceflight affects the immune system's response to infection, the most advanced research to date for studying fruit flies in space is set to make its debut on the International Space Station (ISS).

"At the end of the 28-day validation mission, we expect to be studying the children, grandchildren and possibly great-grandchildren of the original population of fruit flies that are launching aboard SpaceX," said Bhattacharya, director of the Biomodel Performance and Behavioral Laboratory at NASA's Ames Research Center in Moffett Field, California.

The fruit fly will help us better understand how spaceflight impairs the body's ability to fight infections, she added.

Model organisms such as fruit flies are simpler and easier to research than humans.

Their study can shed light on the mechanisms of human health and disease because we share the basic biochemical machinery of life.

"Fruit flies can fill in for humans in this research because the insect's immune system closely resembles human innate immunity - our first line of defense against infections," Bhattacharya said.

"We are conducting a host-pathogen study involving immune challenge in orbit where both the flies and the bacteria are under the influence of spaceflight," Bhattacharya added.

Groups of flies will be transported to the space station in habitats known as fly cassettes.

Half of the flies will be weightless during the study and half will be exposed to simulated Earth gravity.

The crew will periodically feed the flies and preserve samples of fruit fly tissues for analysis by Bhattacharya's team.