Four new NASA Earth-observing missions are collecting data from space - with a fifth newly in orbit - after the busiest year of NASA Earth science launches in more than a decade. 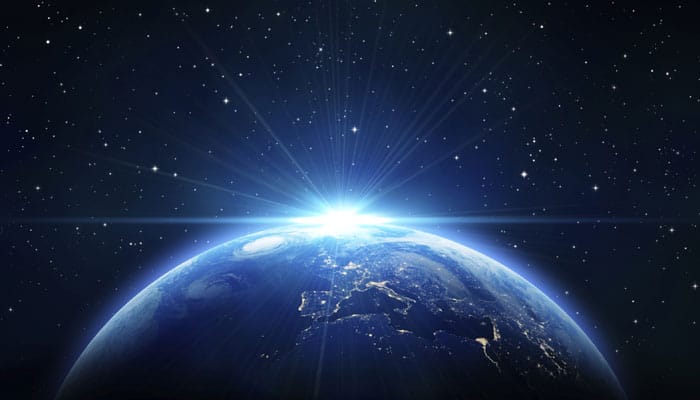 Washington: Four new NASA Earth-observing missions are collecting data from space - with a fifth newly in orbit - after the busiest year of NASA Earth science launches in more than a decade.

NASA's newest Earth-observing satellite, the Soil Moisture Active Passive (SMAP), was launched Jan 31 this year to begin its mission to map global soil moisture and detect whether soils are frozen or thawed.

Data from GPM and the other new missions are making observations and providing scientists with new insights into global rain and snowfall, atmospheric carbon dioxide, ocean winds, clouds and tiny airborne particles called aerosols, the US space agency said in a statement.

"This has been a phenomenally productive year for NASA in our mission to explore our complex planet from the unique vantage point of space," said John Grunsfeld, associate administrator of NASA's Science Mission Directorate in Washington, DC.

Combined with data from our other Earth-observing spacecraft, these new missions will give us new insights into how Earth works as a system, he added.

With these missions, including two instruments mounted on the exterior of the International Space Station (ISS), NASA now has 20 Earth-observing space missions in operation.

Observations from these missions, like all NASA data, will be freely available to the international scientific community.

"The highly accurate measurements from these new missions will help scientists around the world tackle some of the biggest questions about how our planet is changing," said Peg Luce, deputy director of the Earth Science Division at NASA Headquarters in Washington, DC.

These are ISS-RapidScat, a scatterometer that measures wind speeds and direction over the ocean and the Cloud-Aerosol Transport System (CATS) that measures the altitude of clouds and airborne particles.