Now, an app that lets you keep a track on almost anything

Want to make your smartphone a super-gadget? Instant 2.0 app can help you do so! 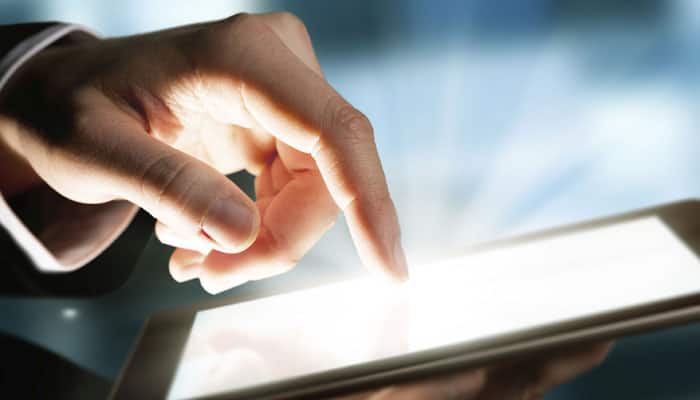 New Delhi: Want to make your smartphone a super-gadget? Instant 2.0 app can help you do so!

The 'Instant 2.0' Android app, developed by a Pune-based security consultant Shashwat Pradhan, can help you keep a track of anything you want- starting from the phone usage, app usage, fitness activity and travelling, to how much time you spent in a meeting, or driving etc.

The app is somewhat reminiscent of earlier apps like Moment and Checky that focused on recording how much time you spent using your smartphone, and allowed you to set limits on that behaviour.

The idea with the new app is to expand beyond analysing phone usage to cover more "contextual event tracking", TechCrunch reported.

The app has also been integrated with Google Fit, Google's health-tracking platform that allows Instant to pull in data from various connected fitness-tracking apps.