Social and professional networking platforms are increasingly emerging as a source for hiring the right talent as well as more number of candidates by recruiters in the country, says a recent survey. 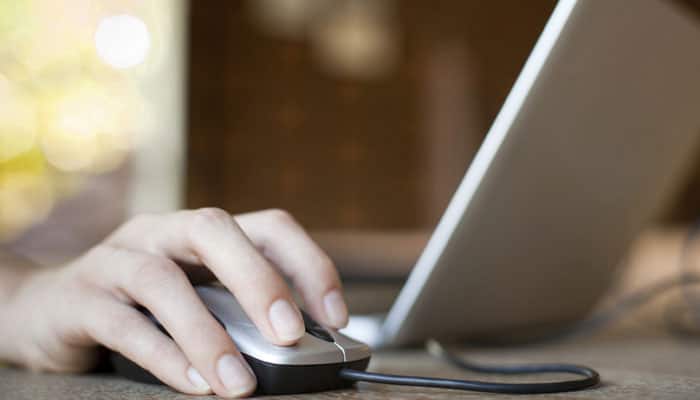 New Delhi: Social and professional networking platforms are increasingly emerging as a source for hiring the right talent as well as more number of candidates by recruiters in the country, says a recent survey.

Besides, 65 per cent accessed these platforms for recruiting more candidates this year, as compared to 50 per cent in 2013.

LinkedIn survey covered over 4,125 talent acquisition leaders globally, including 300 in India across 14 industries.

The survey which also looks into recruitment trends for 2015 ranked India at the third place globally in terms of hiring passive candidates (who are currently not actively seeking a new job).

With 69 per cent companies recruiting passive talent in India, the country was behind China (83 per cent) and United States (72 per cent) on the parameter.

"As talent leaders in India are also increasingly targeting 'passive' talent or quality candidates who are not actively seeking their next job, recruiters need to devise a more intelligent hiring strategy to stay ahead of this trend," Abdulla said.

Further, the survey findings showed that at 86 per cent, Indian companies ranked fifth in recruiting students and young professionals.

A majority (79 per cent) of Indian talent acquisition leaders surveyed also said that employer brand had a significant impact on their ability to hire great talent.

"How a recruiter shapes and influences a candidate's perception of the organisation as a place to work is a major task for any talent organisation or HR function," Abdulla said.

"In fact, more and more brands in India are using social professional networks to spread their employer story and build a strong employer brand," he added.