Rapid advances in robot-assisted surgery are offering new options for cancer patients and in the coming years robotics would have a greater role in tackling the challenge, an Indian expert has said. 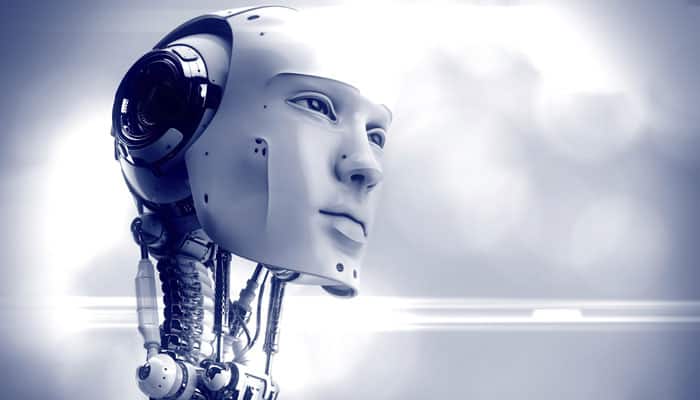 Dubai: Rapid advances in robot-assisted surgery are offering new options for cancer patients and in the coming years robotics would have a greater role in tackling the challenge, an Indian expert has said.

According to Nayak, though robotic surgeries have been common in various disciplines of medicine since the last decade its increasing and successful application in cancer treatment is highly encouraging for the medical fraternity and communities challenged by rising cases of cancer.

As per a report published in 2014 by the Gulf Centre for Cancer Control, there were 119,288 newly diagnosed cancer cases in Gulf Cooperation Council (GCC) between 1998 and 2009.

Oman saw 9.5 per cent increase in cancer cases during the 12-year period, second only to Saudi Arabia, which saw an alarming 74.9 per cent increase. Cancers of the lung and prostate among males and cancers of breast and thyroid among females were the most common cases in almost all the GCC countries.

As part of the joint venture, the patients and their attendants from 19 countries across Middle East and Africa can visit the hospital's flagship locations in Chennai, Hyderabad, New Delhi, Kolkata, Ahmadabad and Bangalore to avail specially formulated fares for round-trip flights on Emirates.