Twitter a lifeline for people with serious gut disorder

People suffering from gut-related chronic illness are gainfully utilising the micro-blogging site Twitter to locate places where gluten-free food is available, a British researcher has found. 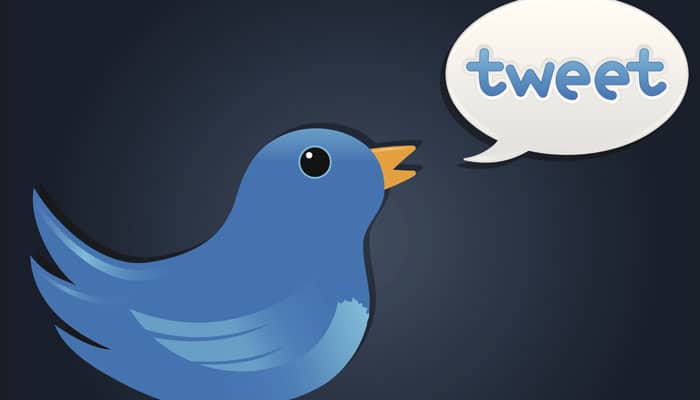 This can lead to various gastrointestinal and malabsorptive symptoms.

Harvesting 1,800 messages per hour, Martin studied the data from London and New York and identified an information network discussing the availability of gluten-free food.

She found that people in the network were discussing where to find gluten-free food in the city, how to manage symptoms and how to avoid risk of cross-contamination by using hashtags like #coeliac #glutenfree on Twitter.

"Using co-word and sentiment analysis, I was able to quantify to what extent patients use social networking as a knowledge-finding, decision-making or risk-aversion tool," Martin noted.

As a coeliac patient herself, she has also built smartphone apps for gluten-free venues and resources to allow users to identify suitable cafes and restaurants nearby in London and Paris.

"Having previously lived in London, I know how hard it is to find places that provide gluten-free food while on the move in the city. It was only when I started using data mining techniques on Twitter that I began to fully understand how many other people there are out there like me," she informed.