A UFO conspiracy theorist Clark McClelland who had claimed to be a NASA veteran, has said that he saw a nine-foot alien on the space shuttle. 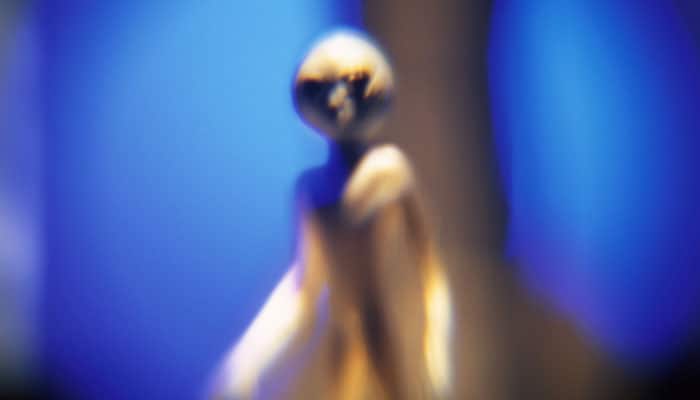 London: A UFO conspiracy theorist Clark McClelland who had claimed to be a NASA veteran, has said that he saw a nine-foot alien on the space shuttle.

McClelland has maintained the truth of his story, despite being dismissed by skeptics, as 'delusional' and never having worked with NASA, the Mirror reported.

McClelland has posted a video on conspiracy website 'Paranormal Crucible' as a "testimony", which showed images of the plus size entity interacting with NASA astronauts in a bay of the shuttle, while he allegedly monitored it in an unspecified top secret mission , from Kennedy Space Centre in Cape Canaveral, Florida.

He added that he saw the alien for one minute and seven seconds.

A picture posted on his website shows him and Judy Resnick, the second ever US female astronaut who died in the 1986 Challenger space shuttle disaster, alongside six others.

McClelland has claimed that the US government had taken off his pension and made shocking claims that aliens had infiltrated governments on Earth, in a video he recorded unearthed, recently by paranormal website 'Inquisitr'.

Though UFO believers have been satisfied by pictures of him on the website, one online sceptic has posted there were no mentions of his name on NASA's site and it only appeared on sites or posts related to UFOs.