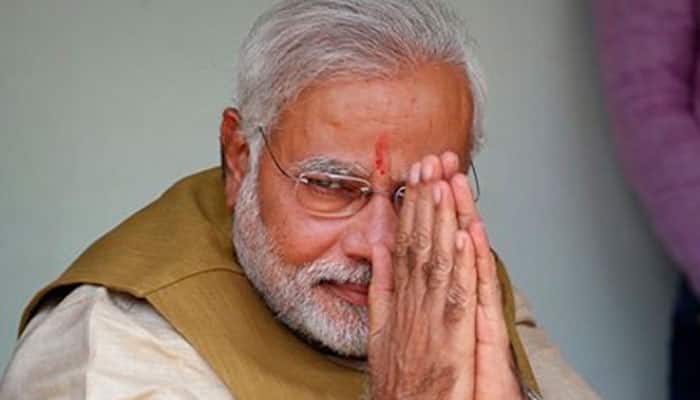 New Delhi: UN Secretary General Ban Ki-moon on Wednesday said he "really wanted" Prime Minister Narendra Modi to participate in the Climate Change Summit next week at the United Nations in New York as India has a big role to play on this issue.

However, Prime Minister Modi will not attend the summit and instead Union Environment Minister Prakash Javadekar will head the Indian delegation at the conference as India is miffed with the developed countries not fulfilling their commitment to the Green Climate Fund (GCF) and shifting attention from real climate issues.

An audience of nearly 120 heads of state or government will gather to attend the meeting next Tuesday.

The summit is expected to help in the process of crafting an international treaty on combating climate change at a UN conference in Paris next year. Ban said that there would not be any negotiations on the pact at next week's summit, “but, whatever agreement or understanding will be made here, will be reflected in the UNFCCC (United Nations Framework Convention on Climate Change) negotiation process.”

Ban called for “a firm commitment that we should reduce greenhouse gas emissions so that we will be able to contain the global temperature rise within two degrees centigrade”.

Another goal would be to mobilise financial support, including Green Climate Fund, for which, he said, “I expect that many countries' leaders will announce that their bold and ambitious target with some financial support”.