An artificial intelligence (AI) system has solved a 100-year-old mystery of how a flatworm regenerates its body parts, an advance which suggests that computers may one day independently invent scientific ideas. 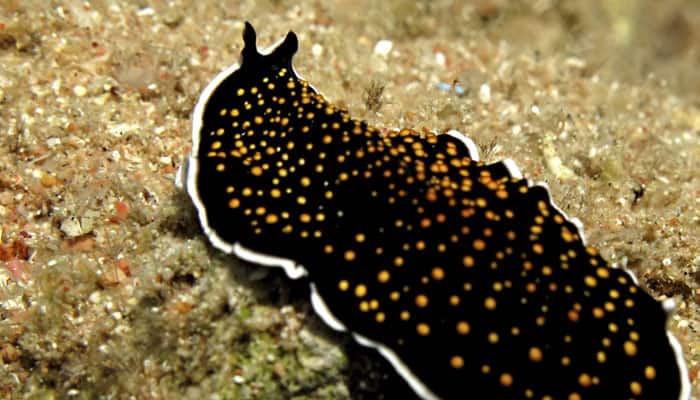 New York: An artificial intelligence (AI) system has solved a 100-year-old mystery of how a flatworm regenerates its body parts, an advance which suggests that computers may one day independently invent scientific ideas.

The system was developed by researchers from Tufts University, in Massachusetts, who put it to work on data from experiments on planaria - tiny worms with an uncanny ability to regrow complex body parts.

Scientists have not been able to come up with a model that explains the worm's extraordinary ability.

"The invention of models to explain what nature is doing is the most creative thing scientists do - it's not just statistics or number crunching, this is the heart and soul of the scientific enterprise," said Michael Levin, one of the authors of the study.

"Here, the computer really did give back more than what was put in," Levin told 'LiveScience'.

"None of us could have come up with this model. We, as a field, have failed to do so after over a century of effort," he said.

The system was programmed by Daniel Lobo, a post-doctoral researcher at Tufts and co-author of the study. It works by taking models that attempt to explain how regeneration occurs and subjecting them to a process of "natural selection."

Potential models are run through a virtual simulator that mimics various experiments on planaria; then, the results are compared with the outcomes of published experiments in which planaria have been cut into pieces and sometimes manipulated with drugs or by having genes knocked out before regenerating into full organisms.

In each cycle, the potential models that best fit the results are "bred" with each other to create new models and less accurate ones are discarded. This process is repeated until the models "evolve" into one that fits the data perfectly.

Using this process, the AI system was able to produce a model that correctly predicted all 16 experiments included in the data set within just 42 hours, the researchers said.

Eventually, AI systems "could help investigators develop novel hypotheses about developmental pathways that could be confirmed through experimentation," Petersen said.