NASA wants you to decode earthquakes

A new NASA challenge is looking for evidence to support a theory that electromagnetic pulses (EMP) may precede an earthquake, potentially offering a warning to those in a temblor`s path. 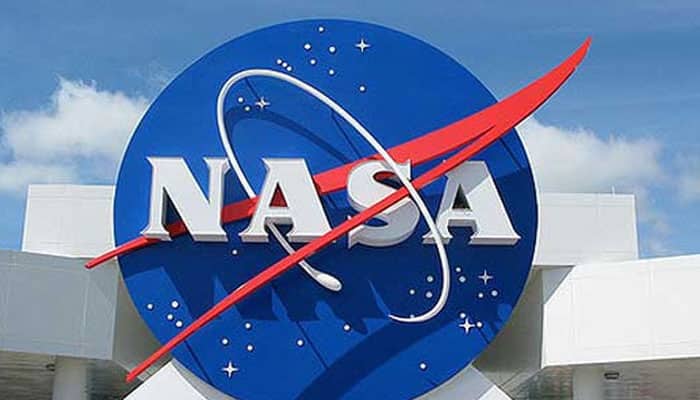 Washington: A new NASA challenge is looking for evidence to support a theory that electromagnetic pulses (EMP) may precede an earthquake, potentially offering a warning to those in a temblor`s path.

The "Quest for Quakes" two-week algorithm challenge seeks to develop new software codes to search through data and identify electromagnetic pulses that may precede an earthquake.

"Developing a reliable approach that can separate potential earthquake-induced electromagnetic pulses from the myriad of natural and anthropogenic sources has been a significant challenge," said Craig Dobson, programme scientist at NASA headquarters in Washington.

"We look forward to seeing the innovative ideas from this competition and learning more about this controversial phenomenon," said Dobson.

Some researchers have speculated such pulses originating from the ground near earthquake epicenters could signal the onset of some quakes. The challenge opened for registration on July 21 and competitors will be able to submit entries from July 27 to August 9.

Contestants will be provided with electromagnetic signal data collected over three-month duration from multiple sensors in the proximity of past earthquakes.

Control data with no earthquakes also will be included. Coders will have two weeks to develop a new approach to extract the signals and identify potential earthquake precursors.

The individuals or teams developing winning approaches will share a $25,000 prize.

Researchers shed light on how damaged DNA is repaired