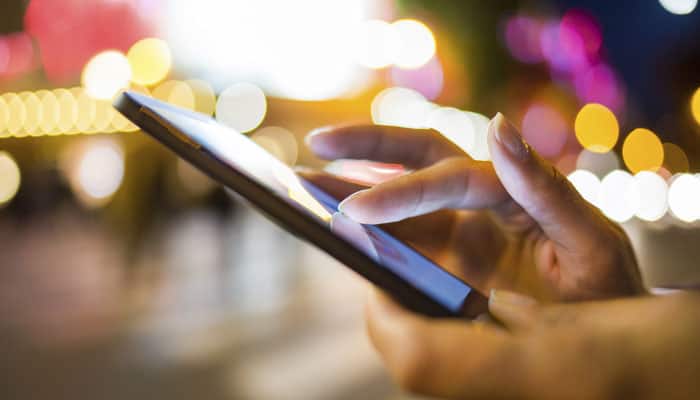 "I am happy to dedicate this application to women of the twin cities and urge all the women to make use of this technology to enhance their own security," he said after launching the app here.

While the state government has already taken several steps to ensure safety of women by setting up 'Mahila and Sishu Desk' in all police stations in the state, the commisionrate of police of Bhubaneswar and Cuttack have also launched Pink Auto Service exclusively for women.

"Our government is dedicated to taking various steps towards improving the living and working conditions of women and ensuring that their dignity, respect and honour is maintained," said the chief minister.

Noting that crimes against women have been a major concern of the government, Patnaik said the commissionrate of police had already imparted self-defense training for college girls.

The Chief Minister also called upon the police to investigate all crimes related to women with singular sincerity and professionalism. "Comprehensive investigation of such crimes against women, quick arrests and speedy trials will be an effective deterrent to such crimes," Patnaik said.