26/11 mastermind Zaki-ur-Rehman Lakhvi granted bail, but will remain in jail 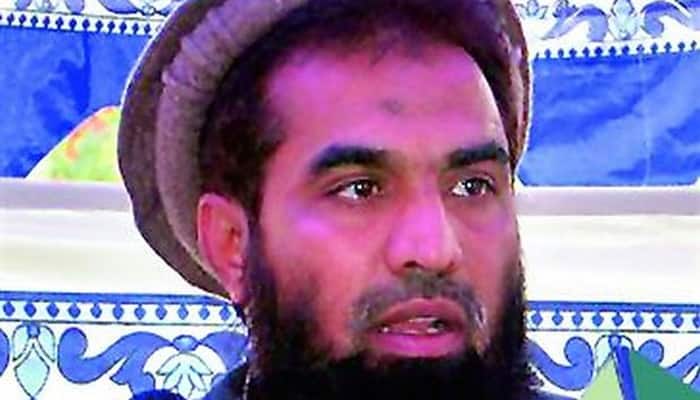 The civil court of Mian Azhar Nadeem granted bail to the Lashkar-e-Toiba commander on surety bonds worth Rs 200,000.

Lakhvi's counsel argued before the court that his client was wrongly booked in a six-year-old kidnapping case. The lawyer stated that the case against his client was registered to put him behind bars after an the anti-terrorism court on December 18, 2014, granted bail to Lakhvi, who was involved in planning, financing and executing the 26/11 attacks in the financial capital of India.

However, Lakhvi won't be released from Adiala Jail as he is detained under Maintenance of Public Order (MPO) for a month.

Earlier this week, Pakistan's Supreme Court overturned the High Court order suspending his detention under the public security act which evoked a strong reaction from India.

The apex court also referred the case back to the High Court for a "complete hearing" before giving a final decision.

The court also restrained a judicial magistrate from proceeding on the bail application of 54-year-old Lakhvi filed against him in a kidnapping case against till the fresh verdict of the IHC.

In a joint appeal, the secretary interior on behalf of the government, district magistrate Islamabad Capital Territory (ICT) and Islamabad senior superintendent of police, had sought the annulment of the December 29, 2014 IHC order, suspending Lakhvi's detention order under Maintenance of Public Order.

Attorney General Salman Aslam Butt argued the IHC order was "not sustainable" in the light of earlier Supreme Court judgements and pointed out that Lakhvi was a member of the proscribed outfit Lashkar-e-Taiba (LeT) arrested in a terrorism case.