Following the success of Mars Orbiter Mission (MOM) and the recent launch of five British satellites, India is planning possible 'deep space exploration' missions on Venus, Mars and even an asteroid. 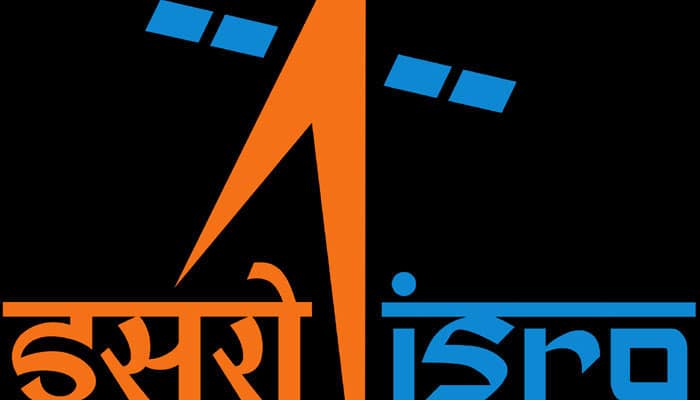 New Delhi: Following the success of Mars Orbiter Mission (MOM) and the recent launch of five British satellites, India is planning possible 'deep space exploration' missions on Venus, Mars and even an asteroid.

Besides the second Mars mission, we are looking at Venus and even an asteroid for exploration. A project has to be formulated for this before we chart out a proper roadmap for the explorations, ISRO Chairman Kiran Kumar was quoted as saying.

“Venus is our neighbor and has many scientific challenges and aspects that need to be studied. Exploring an asteroid is also challenging task, he added.

The Indian Space Research Organisation (ISRO) is now embarking on a new planet-hunting endeavour. There are indications that the United States of America will be working with India in this ‘deep space exploration’.

Speaking to students of Indian Institute of Technology, Chennai Richard Verma, Ambassador of USA to India sprung a surprise by saying, “We look forward to path-breaking work between NASA and ISRO on deep space exploration to Mars and beyond”.

Venus is a terrestrial planet and is sometimes called Earth's 'sister planet' because of their similar size, mass, proximity to the Sun and bulk composition. However, it is radically different from earth in other aspects.

Named after the Roman goddess of love and beauty, Venus is the brightest natural object in the night sky after the Moon, reaching an apparent magnitude of −4.6, bright enough to cast shadows.

Only Russia, US and the European Space Agency (ESA) have successfully sent their missions to Venus till date.

In December 2015, Japan will try to insert its Akatsuki probe into the planet’s orbit, after their first attempt in 2010 failed.

In September 2014, India created history in space when MOM successfully entered into the Martian orbit, thus becoming the fourth space agency to reach Mars and the first country in the world to enter the orbit of the Red Planet in the first attempt.

ISRO's next Mars mission called 'Mangalyaan 2' may take place between 2018 and 2020. With a greater scientific payload to Mars, the mission will likely consist of a lander and a Mars rover.

Asteroid worth $7 trillion to whizz past Earth: Watch the first images!