A newly-discovered iron-poor star has provided great insight about the early universe where the first generation of stars and galaxies formed. 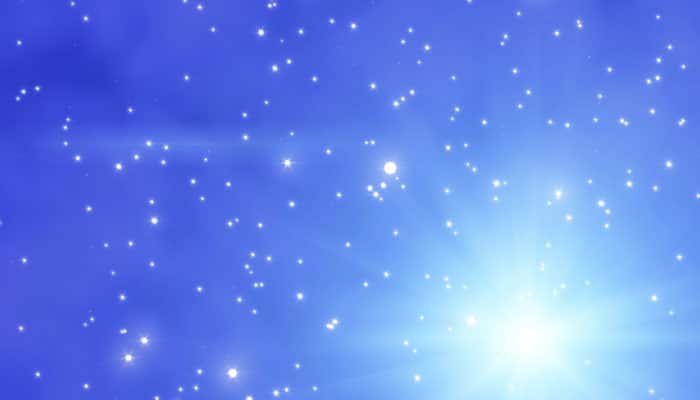 Tokyo: A newly-discovered iron-poor star has provided great insight about the early universe where the first generation of stars and galaxies formed.

"We received the news of the iron-poor star with great excitement, since this star may be the oldest fossil record and may elucidate the unknown nature of the first stars," said Kenichi Nomoto from the Institute for the Physics and Mathematics of the Universe at University of Tokyo.

Its spectrum lacks iron absorption lines. The estimated upper limit for its iron abundance is about a ten-millionth of that of the Sun, and its iron content is about hundred times lower than the previous record for the most iron-poor star.

"The impact of these stars on the surrounding environment depends critically on their masses when they were born," Ishigaki explained.

The first stars, which formed in the early universe, likely had a large impact on their environments.

For example, the strong ultra-violet light emitted by the first stars helped ionize the early universe.

In addition, their supernova explosions ejected heavy elements that have helped form subsequent generations of stars and galaxies.

The team compared the observed abundance and theoretical calculations of the elements ejected by the supernova of first stars with masses up to 40 times that of the Sun.

The result supports the theoretical prediction that the first stars could be typical massive stars rather than monster-like objects with masses more than several hundred times that of the Sun, researchers concluded.