With its biggest orbit manoeuvre since 2006, NASA's Mars Reconnaissance Orbiter (MRO) is preparing for the arrival of NASA's next Mars lander called InSight next year. 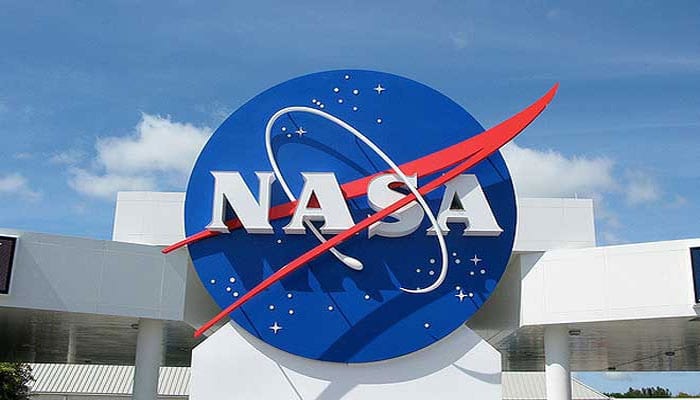 Washington: With its biggest orbit manoeuvre since 2006, NASA's Mars Reconnaissance Orbiter (MRO) is preparing for the arrival of NASA's next Mars lander called InSight next year.

On Wednesday, the Mars orbiter will be engaged in a 77-second firing of six intermediate-size thrusters that will adjust the orbit timing of the veteran spacecraft.

The move will put the orbiter in position to receive radio transmissions from InSight as the newcomer descends through the Martian atmosphere and touches down on September 28 next year, the US space agency said in a statement.

These six rocket engines, which were used for trajectory corrections during the spacecraft's flight from Earth to Mars, can each produce about five pounds of thrust.

"Without making this orbit change manoeuvre, Mars Reconnaissance Orbiter would be unable to hear from InSight during the landing, but this will put us in the right place at the right time,” said MRO project manager Dan Johnston of NASA's Jet Propulsion Laboratory, Pasadena, California.

The orbiter will record InSight's transmissions for later playback to Earth as a record of each event during the critical minutes of InSight's arrival at Mars.

This is the same exercise that MRO did for the landings of NASA's Curiosity Mars rover three years ago and NASA's Phoenix Mars lander in 2008.

InSight will examine the deep interior of Mars for clues about the formation and early evolution of all rocky planets, including Earth.

After the InSight landing, the scientists will prepare MRO to perform a pair of even larger manoeuvres in October 2016 and April 2017 -- each using the six intermediate-size thrusters longer than three minutes.