Total lunar eclipse on April 4, to be visible in North East of India

Star gazers can gear up for another celestial treat – a total lunar eclipse, next weekend. 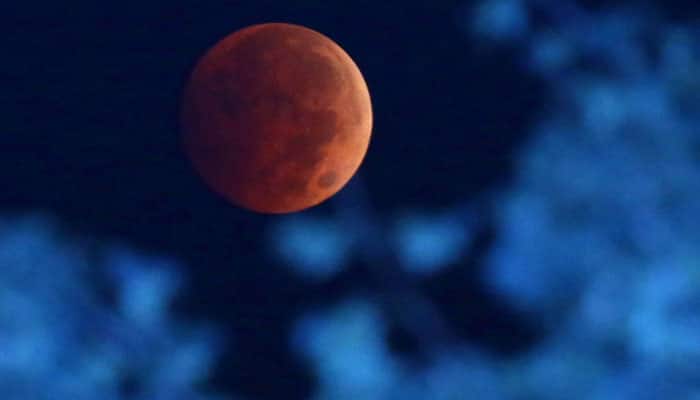 Indore: Star gazers can gear up for another celestial treat – a total lunar eclipse, next weekend.

According to Dr Rajendraprakash Gupt, Superintendent of Ujjain Jiwaji Observatory, the celestial event will last for about three and a half hours.

The astronomical event will be at its peak at 5:30:30 PM when the earth's shadow will block the moon completely.

A magnificent viewing of the event is expected in the North East where dusk falls early in India, the superintendent of the two-century-old observatory said.

A total lunar eclipse takes place when the Earth comes between the Sun and Moon and forms a straight line. The Earth blocks any direct sunlight from reaching the Moon, he added.

Also unlike solar eclipses, lunar eclipses are safe to view without any eye protection or special precautions, as they are dimmer than the full Moon.