Britain`s most wanted female terrorist, Samantha Lewthwaite, commonly known as the "White Widow" is believed to have killed 400 people and has directed terror raids, suicide attacks and car bombings in Somalia and Kenya, a media report said on Monday. 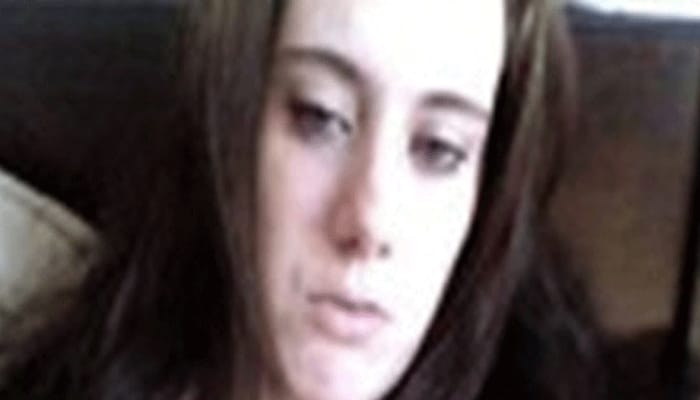 London: Britain`s most wanted female terrorist, Samantha Lewthwaite, commonly known as the "White Widow" is believed to have killed 400 people and has directed terror raids, suicide attacks and car bombings in Somalia and Kenya, a media report said on Monday.

According to official security reports, Lewthwaite, 32, and a mother of four, has murdered 400 people after becoming a key figure in Somalia-based terror group Al Shabaab. She is believed to be responsible for last month`s attack at a university in Kenya in which 148 people were killed, Mirror online reported.

The London University graduate was quickly recognised as intelligent and evil-minded enough by jihadi terror bosses to be trusted with the most horrific atrocities.

She has also launched a recruitment drive for teenagers and women as suicide bombers after bribing their desperate families with a meagre amount of 300 pounds ($470). Lewthwaite is also believed to have sent brain-washed boys as young as 15 to their deaths as suicide bombers -- after they were pumped full of heroin.

Lewthwaite, whose father is a former soldier who served in Northern Ireland, is the widow of Germaine Lindsay -- one of the 2005 London attack suicide bombers.

She fled Britain after the 2005 attacks that killed 52 and has been on the run for nearly four years after she and British terror suspect Jermaine Grant, 30, plotted to blow up tourists in Mombasa.

The fanatic has been accused of being one of the masterminds behind the Westgate mall attack in Nairobi where 67 people, including many Indian-origin people, were murdered by Al Shabaab in 2013.

Interpol issued a red corner warrant for Lewthwaite and security services in 200 countries are hunting for her.