A senior Islamic State of Iraq and Syria (ISIS) commander, Abu Anas, was killed by an Iraqi women who was forced into sex slavery by him. 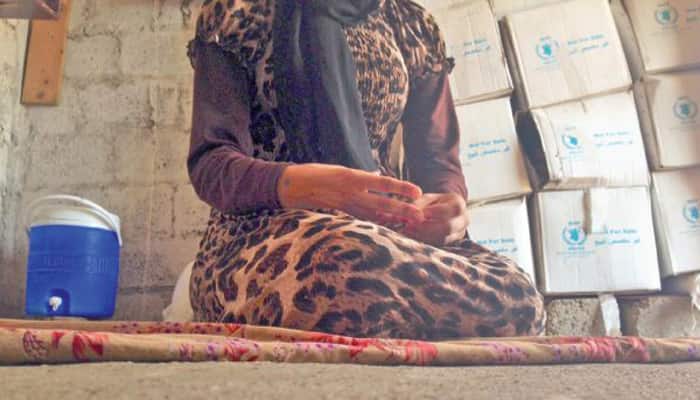 Mosul: A senior Islamic State of Iraq and Syria (ISIS) commander, Abu Anas, was killed by an Iraqi women who was forced into sex slavery by him.

Anas was shot dead by the women who belonged to the the Yazidi-Kurdish minority, according to a report in Mirror which quoted Iraqi satellite TV network Alsumaria News.

It has been revealed that the women was forced into sex slavery by  the militant and later given as a “gift” to his followers.

Several horrifying reports of Yazidi women and girls being forced into sex slavery have been revealed.

The extremist group is said to be publishing pamphlets with price list for captured women and kids who are sold to fighters and affluent Middle Easterners.

According to a report in The Bloomberg, a UN envoy named Zainab Bangura claimed having seen a copy of the ISIS price list in April on an Iraq trip and revealed that the kids as young as one-year-old, fetch the highest price, while girls over 20 are sold for lesser price.

The jihadist group has pegged the prices for boys and girls aged 1 to 9 are equal to about $165 in Iraqi dinars, while adolescent girls are worth $124 each, Bangura said.

China party fears most a crisis over corruption, official says