The Stoning of the Devil: Why it is the most dangerous of Hajj rituals? 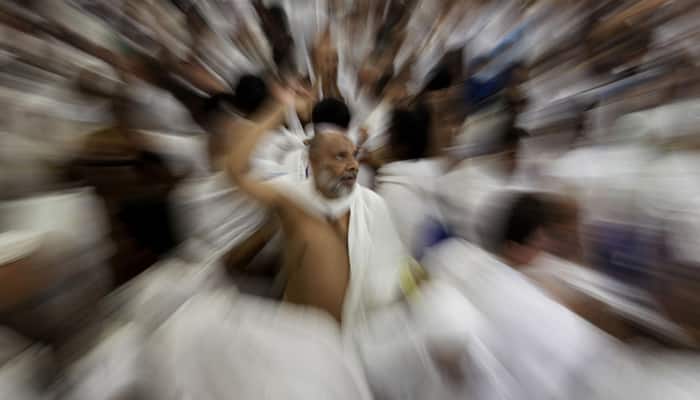 The Stoning of the Devil on Eid al-Adha (10th day of Hajj) has once again led to a big tragedy with over 150 deaths being reported from Mina, just east of Mecca.

Saudi Arabian authorities make a lot of arrangements to avoid stampede during the ritual but, clearly, they seem to be not enough.

The Stoning of the Devil is one of a series of rituals that are to be performed in the Hajj. During the stoning ritual pilgrims fling pebbles at three walls (pillars were replaced with walls to minimise risk of stampede), called jamarāt.

Accidents occur during the ritual as a large number of people attempt to throw stones during the auspicious period – just after noon prayers.

Importance of Stoning of the Devil

The Stoning of the Devil ritual re-enacts Abraham's sacrifice of his son. God told Abraham in a dream to slaughter his only son- Ishmael in Muslim belief - as a sacrifice to God.

When Abraham talked to Ishmael about this, the dutiful son asked his father to comply immediately.

When Abraham proceeded to sacrifice his son, the Devil appeared three times to dissuade him from fulfilling his duty – scarifying his son.

Abraham stoned the Devil with seven stones each time he appeared before him.