British national Samantha Lewthwaite, dubbed as the 'White Widow', has been shot dead by a Russian sniper, reports said on Friday. 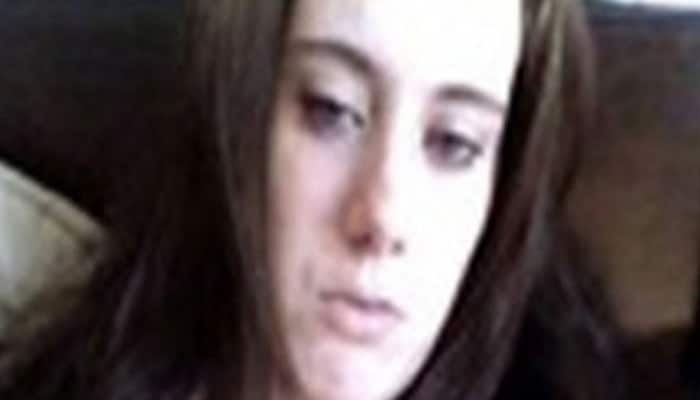 Luhansk: British national Samantha Lewthwaite, dubbed as the 'White Widow', has been shot dead by a Russian sniper, reports said on Friday.

Lewthwaite, a British-born terrorist, was one of the world’s most-wanted woman. The Interpol had issued an international arrest notice for the British national Samantha at Kenya's request in September.

However, there has been no official confirmation on the 'White Widow's' killing. According to TASS, Russian news agency Lugansk militias have no information about the alleged killing of Lewthwaite.

Some reports say that a USD 1 million bounty has been put on the head of the Russian sniper who has killed the notorious British terror suspect.

However, conflicting reports claimed that the 30-year-old, mother of four, was believed to have been fighting alongside the dreaded Islamic State terrorists in Syria (ISIS) and was shot dead two weeks ago in Ukraine.

Russian news agency TASS also reported that she supposedly fought on the side of the Ukrainian battalion Aidar as a sniper.

Lewthwaite is the widow of Germaine Lindsay, one of the four bombers involved in the terror attacks in London in July 2005, in which 52 people were killed and hundreds more injured.

There have been widespread media speculation over her possible role in Nairobi's deadly mall siege last year after Kenya's foreign minister said a British woman was among the Islamist Al-Shebab attackers.

Samantha, who is the widow of London suicide bomber Jermaine Lindsay, is reportedly said to have secretly married a Kenyan Navy officer after her husband died in the London 7/7 attacks.