The North Korean delegation and the US team renewed this Saturday in Stockholm their negotiations on denuclearisation. 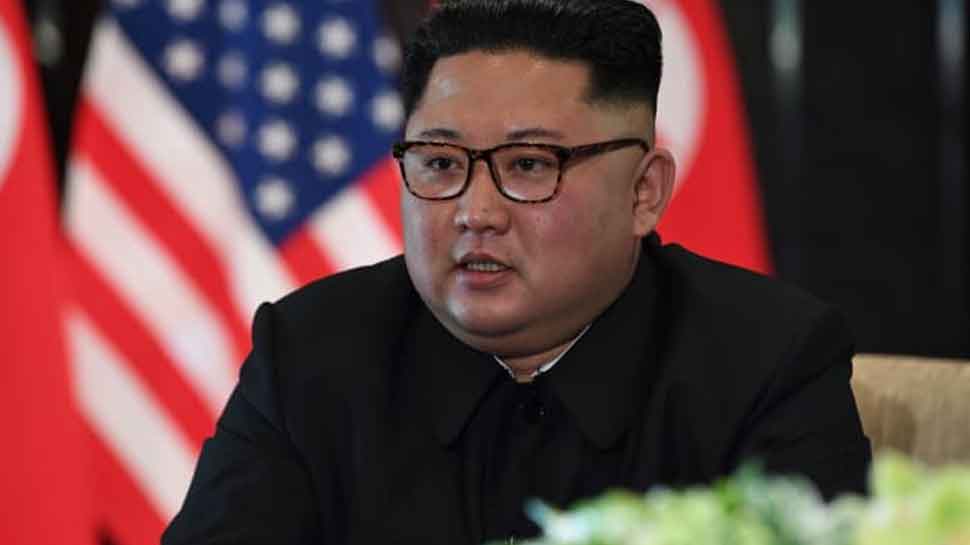 Washington: North Korea's chief negotiator Kim Myong-gil said on Saturday that talks with Washington about disarmament are suspended, but the US State Department maintains that the two countries had good conversations and plan to get back together in two weeks for another meeting.

The North Korean delegation and the US team renewed this Saturday in Stockholm their negotiations on denuclearization, which have gone nowhere since February due to differences between the two countries on the exact method of disarming the Asian regime, the Efe news reported.

After the meeting, the two sides offered the press different versions of what had occurred and did not even agree on whether the dialogue would continue in the future or not.

The first to speak was North Korea`s chief negotiator Kim Myong-gil, who in a statement to reporters in Stockholm said that negotiations have been suspended because Washington had been inflexible in its positions on disarmament.

The negotiations "have not fulfilled our expectations and finally broke off," Kim said, according to the BBC.

Hours later US State Department spokeswoman Morgan Ortagus said in a statement that "the early comments from the DPRK (North Korean) delegation do not reflect the content or the spirit of today`s 8.5-hour discussion."

"The US brought creative ideas and had good discussions with its DPRK counterparts," Ortagus said.

In those negotiations, according to Washington, the US delegation reviewed the events that followed the historic Singapore summit on June 12, 2018, when US President Donald Trump and North Korean leader Kim Jong-un committed themselves to work toward a "complete denuclearization" of the peninsula, but without specifying any details about the actual process to be followed.

"In the course of the discussions, the US delegation reviewed events since the Singapore summit, and discussed the importance of more intensive engagement to solve the many issues of concern for both sides," Ortagus said.

According to the spokeswoman, Washington has accepted an invitation from the Swedish government to come back to Stockholm in two weeks to continue the dialogue with the North Korean delegation.

"The United States and the DPRK will not overcome a legacy of 70 years of war and hostility on the Korean Peninsula through the course of a single Saturday. These are weighty issues, and they require a strong commitment from both countries. The United States has that commitment," Ortagus said.

Talks between the two parties have been held very much in secret, which has been interpreted as a sign of their interest in avoiding media interference and to break the blockade that has continued since the Hanoi summit last February.

In Hanoi, North Korea asked for a gradual denuclearization and easing of sanctions, something the United States found unacceptable because it wanted the disarmament process to begin immediately.

Pakistan, Afghanistan among 10 violent places in world, Iceland most peaceful