The meeting is being hosted by Odisha Chief Minister Naveen Patnaik 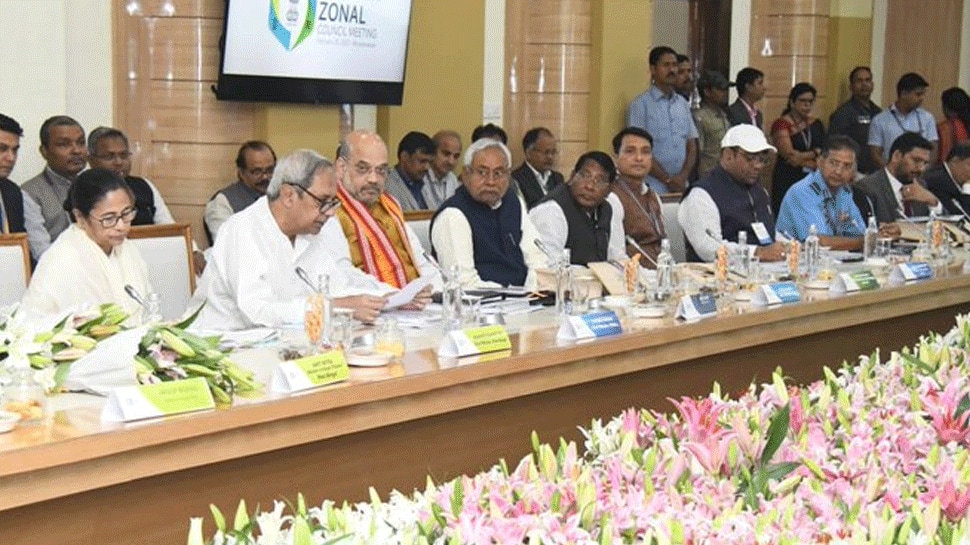 The meeting is being hosted by Odisha Chief Minister Naveen Patnaik, according to officials.

The last meeting of the Eastern Zonal Council was last held in Kolkata on October 1, 2018.

Meanwhile, on his two-day visit to Odisha beginning today, Shah is also scheduled to address a rally in Bhubaneshwar and meet state leaders to discuss a strategy to strengthen the BJP in the region.

According to information, the Home Minister will also address a rally today at Baramunda Field on the Citizenship Amendment Act (CAA), a law that has been causing protests across several parts of the country ever since its passage by Parliament in December last year.