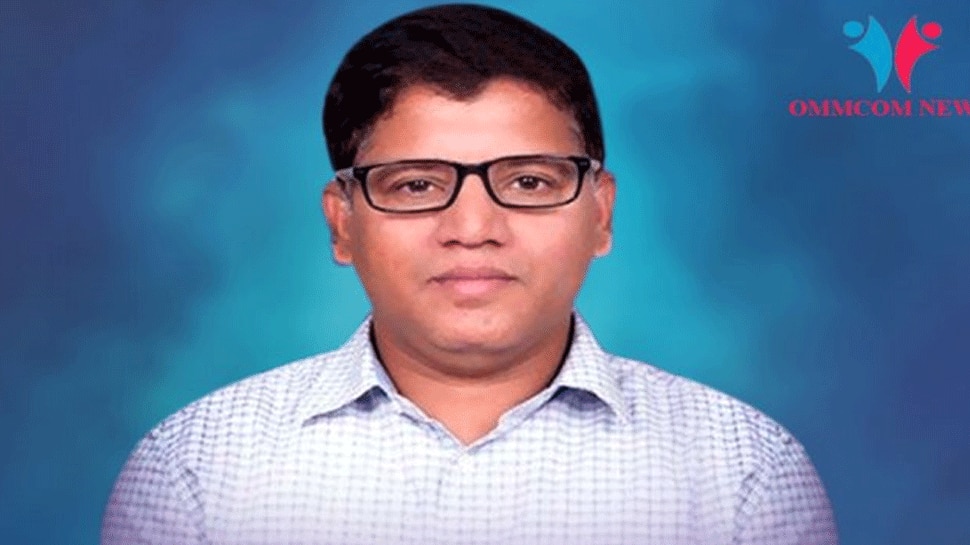 Bhubaneswar: At a time when the efforts are being taken at war-footing to further prevent the spread of novel coronavirus, an IAS officer in Odisha has shown exemplary courage by returning back to work just 24 hours after his father’s death due to the deadly virus.

IAS officer Nikunja Dhal, who is currently serving as Principal Secretary of Health and Family Welfare Department in Odisha, is being hailed as a perfect “role model” since he chose not to falter in times of grief and put duty above one’s need.

All this happened at a time when the Naveen Patnaik-led government cancelled the leaves of all government employees as they were needed to combat COVID-19 which has so far infected 1,81,584 people worldwide.

The deadly virus has infected as many as 148 cases and claimed three lives in India.

So far, one coronavirus case has been reported in  Odisha.

The 1993-batch IAS officer could have taken leave on personal grounds but he was back to work within 24 hours after completing the necessary rituals.

The selfless act of the officer is being lauded by the public for leading by example and imparting the lesson of taking responsibility.