The IMD has predicted heavy to very heavy rainfall at isolated places such as Boudh, Kalahandi, Sambalpur, Deogarh, and Sundargarh in Odisha. 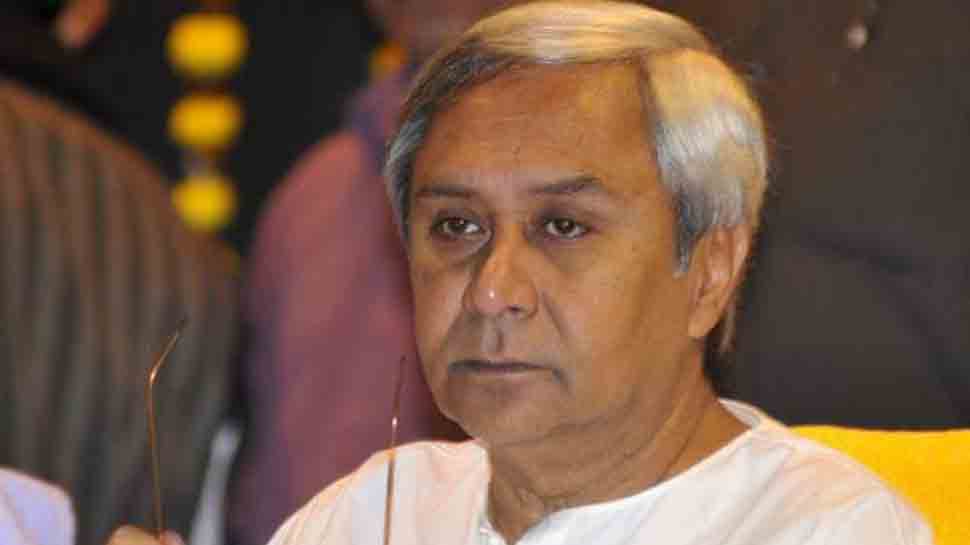 Patnaik met the CEC Sunil Arora and other members of the Election Commission in the national capital on Monday.

The Election Commission had earlier fixed May 19 as the date for the polling in Patkura assembly segment under Kendrapara Lok Sabha seat following the death of BJD candidate Bed Prakash Agarwal on April 20. As per the original schedule, the polling in Patkura was supposed to be held in the fourth phase on April 29. And though the voters of Patkura exercised their franchise for the Kendrapara Lok Sabha seat on April 29, the polling for the assembly elections has been adjourned till May 19.

The IMD has predicted heavy to very heavy rainfall at isolated places such as Boudh, Kalahandi, Sambalpur, Deogarh, and Sundargarh in Odisha.

As per the disaster management division of the Ministry of Home Affairs, Cyclone Fani is likely to move northwestwards on till May 1 noon and thereafter recurve north-northeastwards and cross Odisha Coast between Gopalpur and Chandbali. From there, it will move to the south of Puri around May 3 afternoon with maximum sustained wind of speed 175-185 kmph gusting to 205 kmph.

The weather forecasting agency said sea conditions are very likely to be rough to very rough along and off Odisha Coast on May 2 and become high to phenomenal by May 4.

Issuing its 'yellow warning', the IMD advised a total suspension of fishing operations, extensive evacuation from coastal areas, diversion or suspension of rail and road traffic, no movement in motor boats and small ships. It cautioned the people to remain indoors and advised fishermen to not venture into the sea from Wednesday.

A 'Yellow weather warning' is issued by the Met office in case of severe weather possibilities for the next few days.

According to regional meteorological centre director HR Biswas, the impact of Cyclone Fani is likely to be much more severe than 'Titli', which had hit the Odisha-Andhra coast in 2018 and killed at least 60 people.