The deceased watchman was identified as Rabindra Mallick who was a resident of Malickpada village. 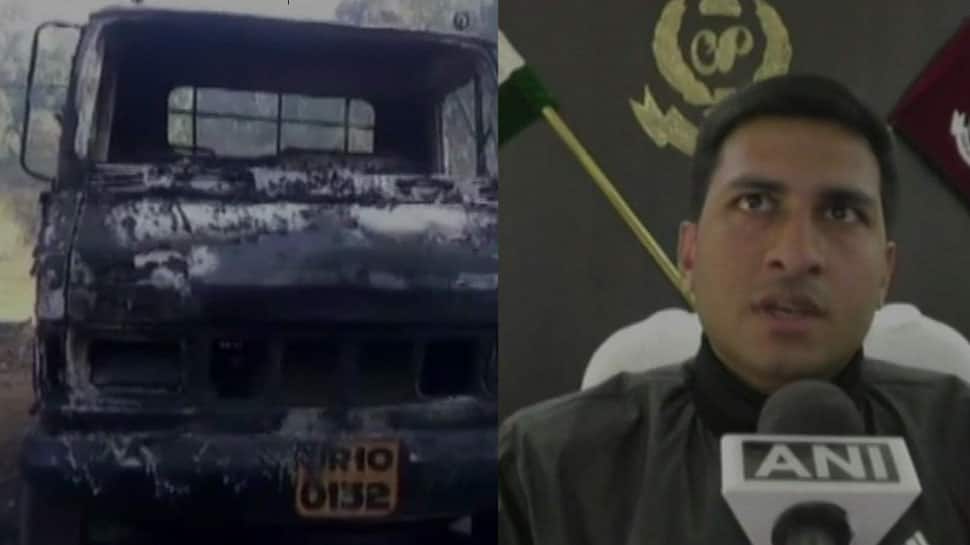 Kandhamal: Heavily-armed Maoists killed a watchman over suspicion of him being an informer of the police in Odisha's Malickpada village, said reports on Monday.

''Naxals torched 3 vehicles in Patiamba village'and shot dead a man near Malickpada village in Kandhamal on Sunday under suspicion of him being a police informer,'' Kandhamal SP Prateek Singh said.

Odisha: Naxals torched 3 vehicles in Patiamba village&shot dead a man near Malickpada village in Kandhamal y'day under suspicion of him being a police informer. Kandhamal SP says"We're gathering info.Our force is present at the outpost there&have started procedure to take action" pic.twitter.com/AJiPi1kZBK

According to news agency ANI, the deceased watchman was identified as Rabindra Mallick who was a resident of Malickpada village.

The victim was working as a night watchman at the Construction Camp in Patiamba nearby his home village.

"Around 20 to 25 armed Naxals stormed into the house of Rabindra last evening and took him to a nearby area and smashed him mercilessly and fired at him," said the deceased`s wife.

"After the last year's successful operation, CPI-M Maoists have put up posters to avenge the killing and threatened to stop all road and other construction activities in Sudrukumpa area.

''We are following the SoP and working accordingly,'' the Kandhamal SP told ANI.

The body of the man killed by Naxals was found lying in a pool of blood near a field in the village Malickpada on Sunday.

The home-grown rebels even left one poster over his body claiming to have killed him.

"Additional police forces have been mobilised and other operational steps have been taken to nab the rebels," SP Kandhamal said.

After killing him, the Naxals also torched the construction camp of Pradhan Mantri Gram Sadak Yojna (PMGSY) near Patiamba and five vehicles.