Patnaik said the power infrastructure in Puri and parts of other coastal districts has been extensively damaged in the cyclone that killed at least 64 people. 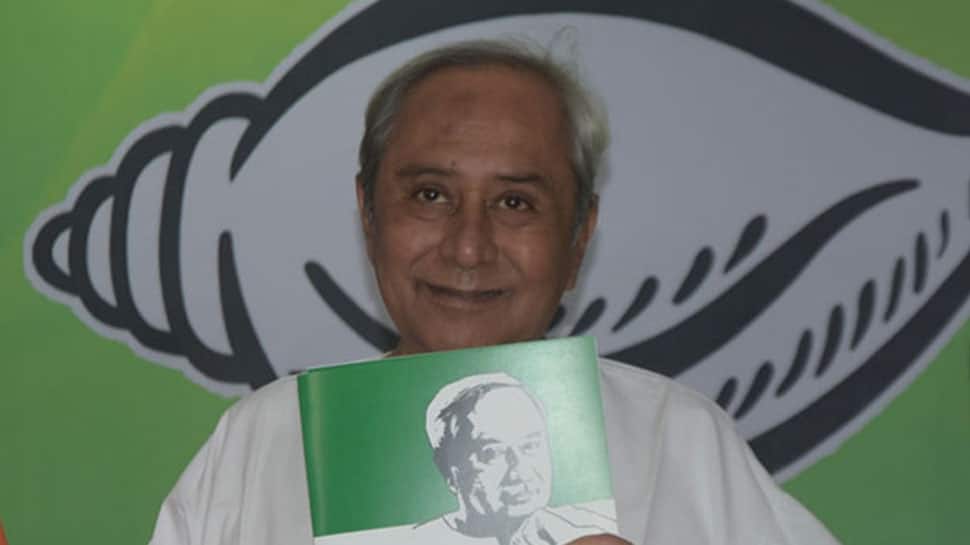 Patnaik said the power infrastructure in Puri and parts of other coastal districts has been extensively damaged in the cyclone that killed at least 64 people.

"...It is requested that the NDRF norms may be relaxed to provide for actual cost of restoration of the entire power infrastructure damaged by the extremely severe cyclonic storm Fani," Patnaik wrote.

According to the present NDRF norms for repair of damaged power infrastructure, Patnaik said assistance is given only for damaged conductors, poles and transformers up to the level of 11 KV.

"Even the scale of assistance for the admissible items is highly inadequate," he said.

"As per the preliminary report, the extent of damage due to Fani is estimated to be about Rs 1,160 crore," Patnaik said in the letter, adding that the transmission and distribution companies are not in a position to finance the restoration work.

As electricity is a basic necessity, the state government has undertaken restoration of the power infrastructure on a war footing from its own resources, the chief minister said.

"However, the scale of damage to the power infrastructure is far extensive to be taken care by the state government alone," he said.

Earlier, Odisha Chief Secretary AP Padhi, during his interaction with the visiting inter-ministerial Central team, had sought relaxation in the norms of the disaster assistance so that the loss in the power sector caused by Fani could be met.