Competition tough in CWG but we are prepared: shuttler Chirag Shetty

Chirag Shetty knows the competition will be tough at the Commonwealth Games, starting Thursday, but the India shuttler and his men's doubles partner Satwiksairaj Rankireddy are prepared for the challenge, having formed a "winning combination". 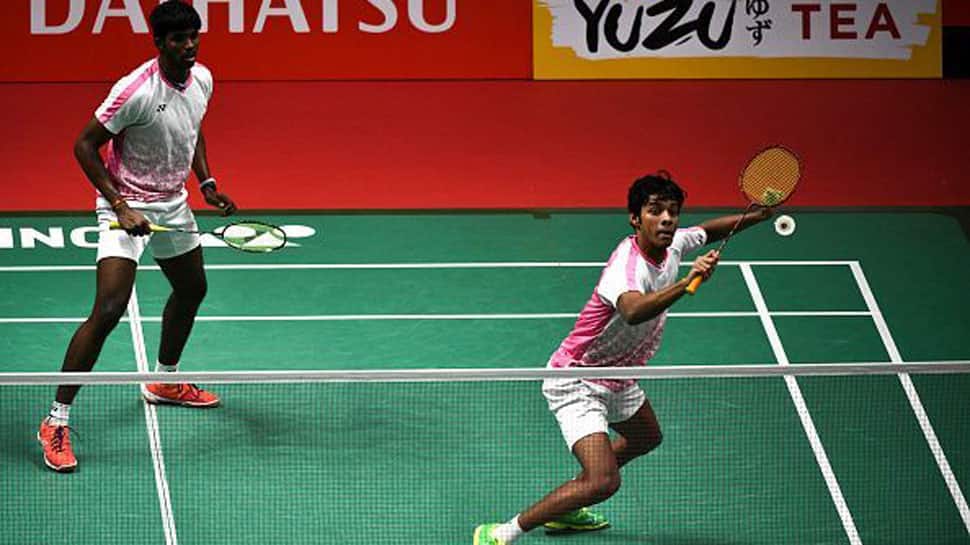 Mumbai: Chirag Shetty knows the competition will be tough at the Commonwealth Games, starting Thursday, but the India shuttler and his men's doubles partner Satwiksairaj Rankireddy are prepared for the challenge, having formed a "winning combination".

"The CWG this year will see the participation of two formidable doubles pairs, one from Malaysia and one from England. Players from Canada and other countries have also confirmed their participation.

"The competition is tough but we are fully prepared to take on our opponents. If we continue to maintain our past form and play in the manner we have been playing for the past 2-3 months, we are hopeful of winning a medal," Shetty told PTI in an e-mail interaction.

The 20-year-old Mumbai-born Shetty has been helped by the city-based Avashya Foundation.

"I have been gelling pretty well with Rankireddy and we have a winning combination here. I have been controlling more at the nets and he has one of the most lethal smashes in world badminton currently. His backward game has been really good and I have been able to create good openings for him," explained Shetty.

The shuttler says tips given by chief national coach Pullela Gopichand are always "encouraging and motivating".

"He (Gopichand) always advises us to be disciplined and always concentrates on building our mental strength by concentrating on the psychological aspects of the game rather than on how to play the game," Shetty said.

He also said their preparations for the Commonwealth Games are going on well.

"The preparations are in full force and going on pretty good. After coming back from the All England Open Badminton Championships, we had a rigorous two-week training session in Hyderabad. We are on the right track.

"Even in the All England Open Badminton Championships we played a good match against the World No 2. We played three games against them and we almost had the match," he signed off.