Sushil Kumar is currently lodged in Delhi's Mandoli Jail in connection with the alleged murder of Sagar Dhankar at Chhatrasal Stadium over a property dispute. 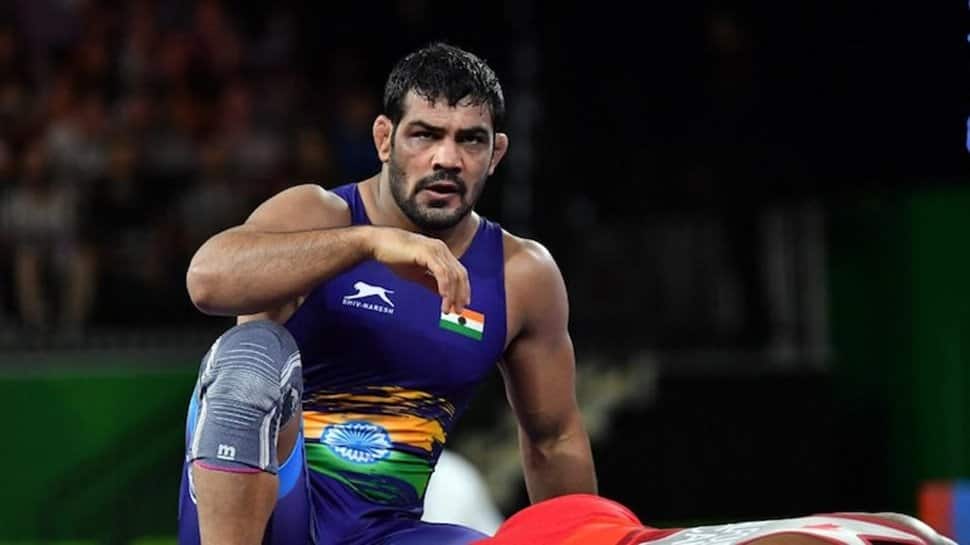 A Rohini court on Wednesday rejected arrested wrestler Sushil Kumar's application seeking special food and supplements in the prision. The court rejected the two-time Olympic champion's request stating the are not essential or a necessity.

The Chief Metropolitan Magistrate Satvir Singh Lamba stated that the special foods and supplements appear to be only the desires and wishes of the accused and are not in any manner the essential need or necessity.

The judge then noted that the basic needs of the accused are being taken care of in the jail as per the provisions under the Delhi Prisons Rule, 2018.

Kumar had moved the Rohini court seeking special food, supplements and exercise bands in the prison, asserting that these are extremely necessary for him to maintain his health and performance. He said the denial of these basic requirements will have a huge implication on his career, which depends upon his physical strength and physique.

The jail authorities, in their reply to the court, had earlier stated that Kumar's medical condition does not require food supplements or an extra protein diet.

Kumar's counsel advocate Pradeep Rana told the court that his client was entitled to supplement diet as he is an unconvicted criminal prisoner and has sought it at personal expense.

The wrestler is currently lodged in Delhi's Mandoli Jail in connection with the alleged murder of Sagar Dhankar at Chhatrasal Stadium over a property dispute.

Police has called Sushil the main culprit and mastermind of the murder and said that there is electronic evidence wherein he and his associates could be seen beating Dhankar.