Prize money in women's golf nothing to complain about: Laura Davies

Never mind that the PGA Tour will distribute about $500 million to its players in 2019. Women`s professional golf is doing just fine, according to Davies. 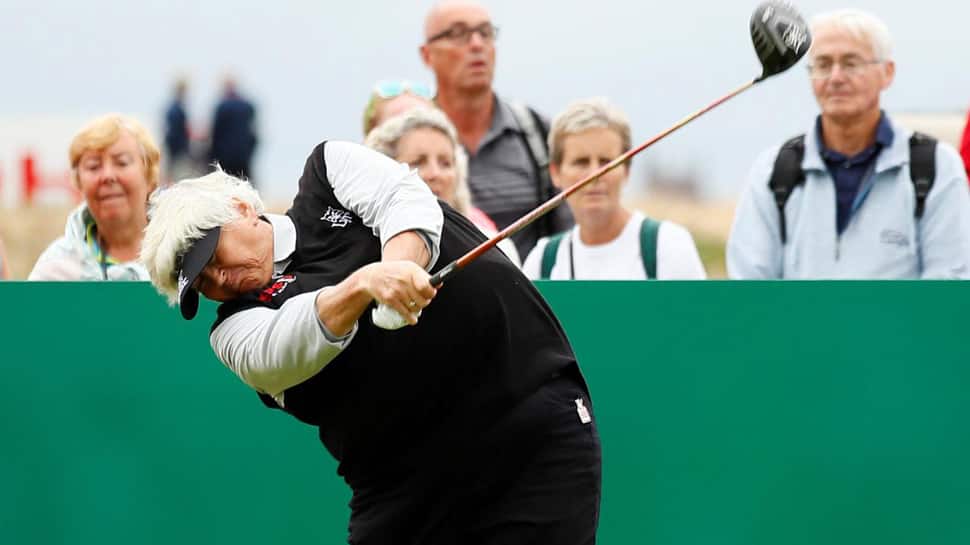 Prize money in women`s golf pales in comparison to the riches on offer for men, but Laura Davies thinks the $70 million up for grabs on the LPGA Tour this year represents success by any reasonable measure.

Never mind that the PGA Tour will distribute about $500 million to its players in 2019. Women`s professional golf is doing just fine, according to Davies.

At 55, the Englishwoman, who has more than 30 years on the tour, remembers the days when only a couple of dozen elite LPGA players made a decent living, while the vast majority scraped by with barely enough to cover their expenses.

It is a different story now.

Last year 14 players had more than $1 million in official LPGA earnings, while 101 players cracked six figures. That does not take into account off-course earnings from sponsors and commercial endorsements.

While Davies has 20 LPGA victories, including four majors, she has not won since 2001, but finished in a tie for second at the Founders Cup last year and believes that she could win again, which is why she plans to keep playing for as long as she can.

Davies still hits the ball further than many peers half her age, flying it some 260-270 yards with her driver and sometimes not even using a tee when she wants to hit a fade, but acknowledges her short game often lets her down.

"If my short game was better I`d be really competitive," she said. "But my chipping is not as good."

"And I don`t hole as many putts as I used to, and these young girls are phenomenal now so I`ve got my work cut out, but I`m still trying."

It is what keeps her on the LPGA Tour when she could be well excused for choosing instead to tend to her vegetable garden at home in Surrey and enjoying her career earnings of more than $9 million.

"If I start shooting 77-plus every round then obviously I`ll be gone," she said. "But while I can still shoot under par and feel like I`ve got a chance, if I wake up on Thursday morning and feel like I can win the event, I`ll keep going."

It has been tough going so far this year with four missed cuts in four starts, but at the 50-and-over senior level, she is in a class of her own.

Last year she won the inaugural U.S. Senior Women`s Open by 10 shots over Juli Inkster at Chicago Golf Club and will defend her crown at Pine Needles from May 16-19.

And, no matter what will be back again next year.