On people saying they are disgusted because of what she's doing and what she used to do, Renee said, "Why would I let the past get in the way of my future." 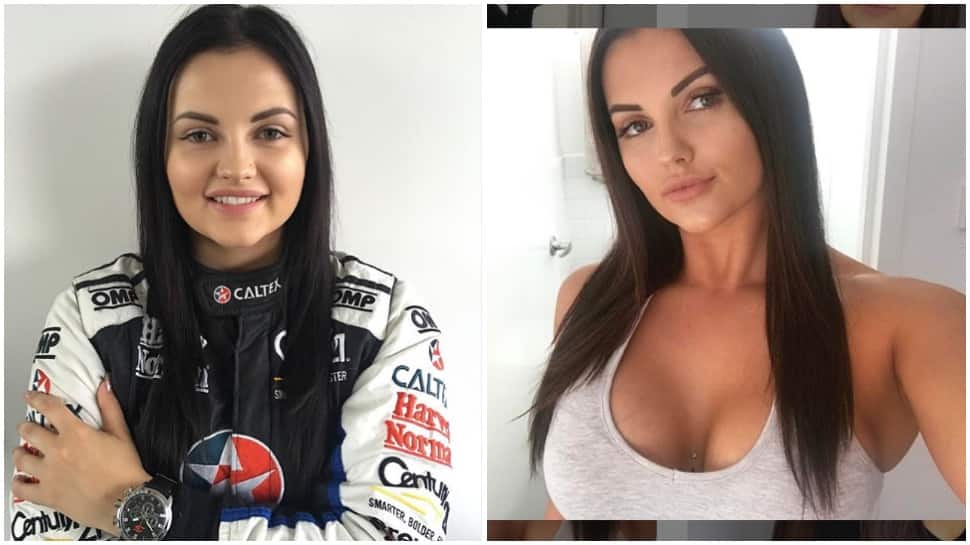 Renee in a video on her official Instagram page explained why she decided to switch careers. She said that it's been a success.

“I've made a lot of money, it's not even been two months yet and I can probably confidently say that by the end of 2 months, I will be close to six digits. The money has been so good and it obviously made me do it longer and made me wanna make sure that I could be successful,” said Renee.

In a 10-minute long video, where Renee is talking about her past and present career choices, she said, “People think by being mean to me, it's gonna upset me or I am gonna care but it's not actually like that.”

I wanted to share with you guys a little more about my OnlyFans! Why I did it, how it’s gone for me and a few things I’ve learnt along the way.

She said that if she is ‘comfortable’ to do it, if she’s ‘happy’ to do it, and if ‘people want her’ to do it, she is going keep doing it.

On people saying they are disgusted because of what she's doing and what she used to do, Renee said, "Why would I let the past get in the way of my future."

“I don't need like touch a stranger or something and no amount of money can make me do that.”

Australia's Daily Telegraph quoted Renee saying that her new profession has given her financial stability. She claims to earn up to approximately $25,000 (approximately Rs 18.8 lakh) per week by selling fans her photos and videos.

"It has put me in a financial position I could never have dreamt of and I really enjoy it. I sell those photos and people tip me. I have a 30-year housing loan that I am about to pay off in 12 months," she said.