Pugilists for the Commonwealth Games trials will also be finalised from the tournament. 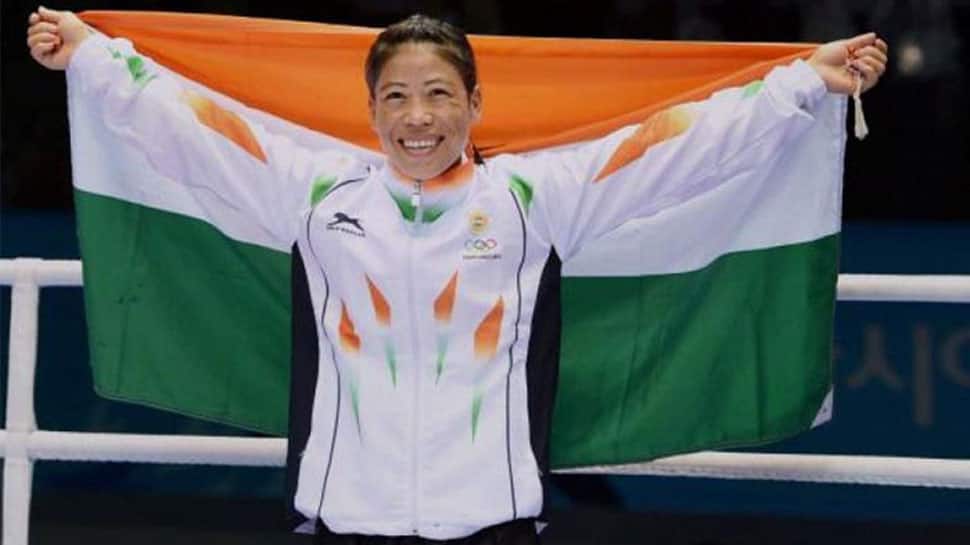 New Delhi: From five-time world champion MC Mary Kom to three-time Asian medallist Shiva Thapa, the best of Indian boxing will be in action at the inaugural India Open tournament, from where pugilists for the Commonwealth Games trials would be finalised.

The USD 100,000 event will kick-start on Sunday and is expected to feature boxers from close to 25 countries, including Cuba, Uzbekistan, Kazakhstan and Russia, at the Thyagaraj Stadium, according to the Boxing Federation of India.

A notable absentee from the men’s line-up of 39 boxers is last year’s World Championship bronze-medallist Gaurav Bidhuri (56kg), who is nursing a few niggles and a lingering back problem that troubled him even during the world championship.

But apart from that, the Teams A, B C and D for men feature all the boxers, who have either already risen to prominence or are well on their way to carving their space.

Team A has the World Championships bronze medal-winning duo of Shiva (56kg) and Vikas Krishan (75kg) among others. Shiva had won a silver medal in the Asian Championships last year, while Vikas had claimed a bronze in the same event. The promising Naman Tanwar, who is a bronze medallist in the world youth championships, has also found a place.

“The India Open is the perfect stage for the Commonwealth Games preparation as they will be competing against world class boxers and their performance can be judged,” said India’s High Performance Director Santiago Nieva.

“We will be shortlisting the best India boxers here for the final team trial for the Commonwealth Games (scheduled from April 5 in Gold Coast),” he added.

Teams C and D feature boxers who have done well in the domestic circuit but are yet to find a firm footing on the international turf.

Commonwealth Games silver-medallist L. Devendro Singh (52kg) was not part of any of the four teams but will nonetheless compete in the tournament.

Every gold-medallist will pocket USD 2,500, while the silver and bronze medallists in each event will be bagging USD 1,000 and USD 500 respectively.