The first batch of India’s Olympic-bound athletes will depart for Tokyo in a charter Air India flight on July 17. 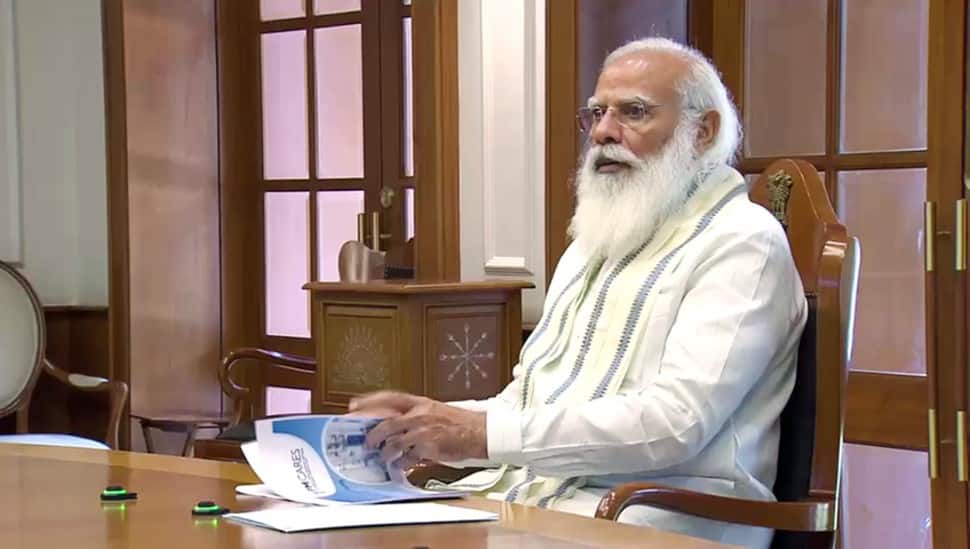 Prime Minister Narendra Modi took stock of India’s Olympic preparations on Friday and also announced an interaction with the country’s Tokyo-bound sportspersons on July 13, three days before the first batch departs for the Japanese capital. The interaction with the athletes will be held virtually owing to the COVID-19 situation. “Reviewed preparations for facilitation of India's contingent at @Tokyo2020. Discussed the logistical details, their vaccination status, the multi-disciplinary support being given,” Modi tweeted.

“On behalf of 130 crore Indians, I would be interacting with the Olympics bound athletes on 13th July to wish them luck. Let us all #Cheer4India,” he said.

The earlier announcement of his July 13 engagement with athletes was made on government's citizen engagement platform, MyGovIndia’s Twitter page. The first batch of India’s Olympic-bound athletes will depart for Tokyo in a charter Air India flight on July 17.

More than 120 athletes are bound for the Games, even though the Indian Olympic Association is yet to officially divulge the strength of the contingent. In view of the raging COVID-19 cases, the Tokyo Olympics will be held under a state of emergency in Japan without spectators from July 23 to August 8.

Reviewed preparations for facilitation of India's contingent at @Tokyo2020. Discussed the logistical details, their vaccination status, the multi-disciplinary support being given. pic.twitter.com/JELGZsls3X

The Games were slated to be held last year, but the event was postponed due to the COVID-19 pandemic. On Thursday, it was announced that the upcoming Tokyo Olympics will be held without spectators as there was a sudden spike in COVID-19 cases in the region. The decision of barring spectators was agreed on at a meeting attended by International Olympic Committee chief Thomas Bach and representatives of the four bodies, the organizing committee, the International Paralympic Committee, as well as the Japanese and Tokyo metropolitan governments.