The Tokyo Olympics has been reschedule to July 23 to August 8, 2021 in the wake of COVID-19 pandemic. 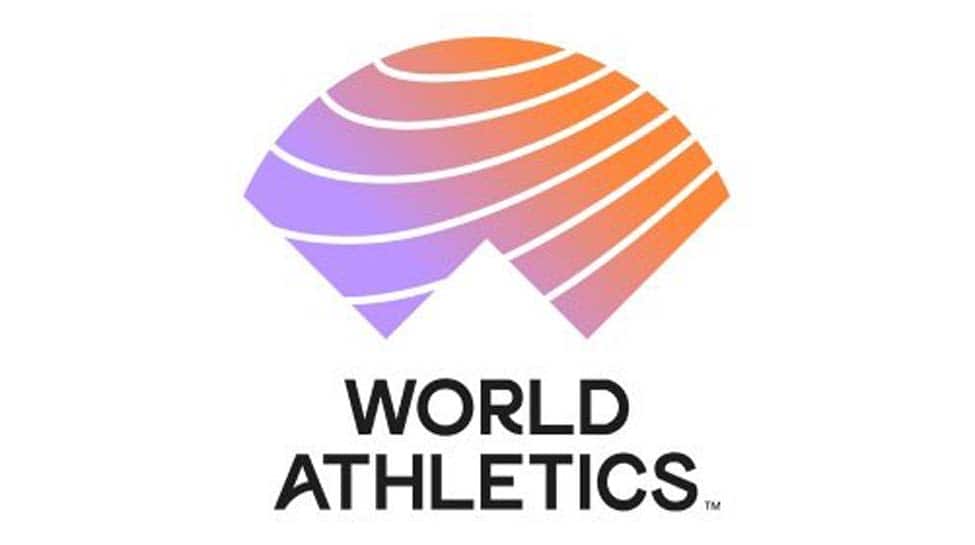 After the Tokyo Olympics and Paralympic Games were postponed to 2021 due to the coronavirus outbreak, the World Athletics Championships have been resheduled to July 15 to 24 in Oregon in order to avoid any clash.

The Tokyo Olympics were originally slated to take place from July 24 to August 9, 2020. However, the International Olympic Association (IOA) last week decided to postpone the Games and reschedule it to July 23 to August 8, 2021 in the wake of COVID-19 pandemic.

Reflecting on the decision, World Athletics president Sebastian Coe said that the new schedule will prevent a direct conflict between any of these major events and will provide the athletes with an option to compete in all the three world-class competitions.

"This will be a bonanza for athletics fans around the world.They will be treated to six weeks of absolutely first-class athletics. More than 70 of our Member Federations are part of the Commonwealth and more than 50 of our Member Federations are European so our guiding principle in rescheduling the World Championships was to ensure enough space was created around the centrepiece World Athletics Championship for athletes to choose other major events to compete in. We were also very mindful that we did not want to damage the other major championships in 2022, because they are also very important to our sport," the World Athletics official website quoted Coe as saying.

"We believe we have found a solution that will allow athletes who are eligible for the other two events to compete in them with the Commonwealth Games Federation planning to stage the athletics programme towards the end of their event," he added.

Formula One considering races behind closed doors once season starts