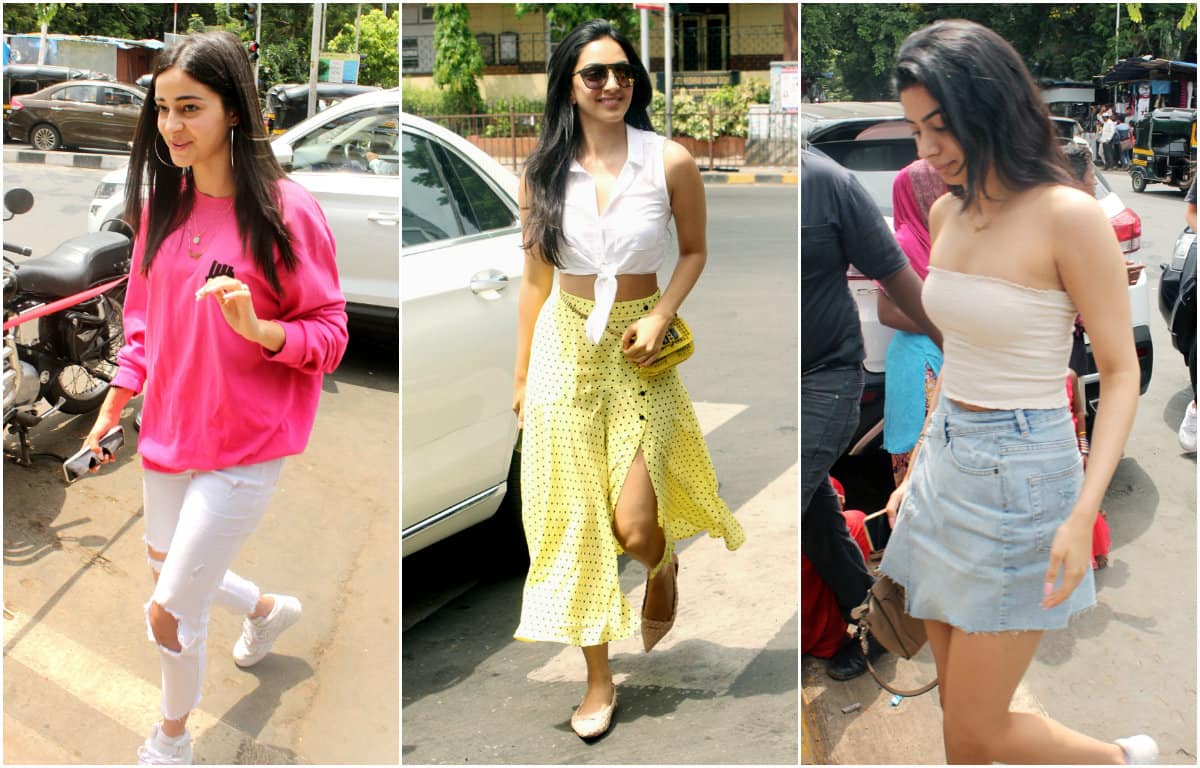 Ananya Panday, who was launched by Karan Johar in 'Student Of The Year 2', looked lovely in a pink top and white trousers. She paired her casual look with silver loops. 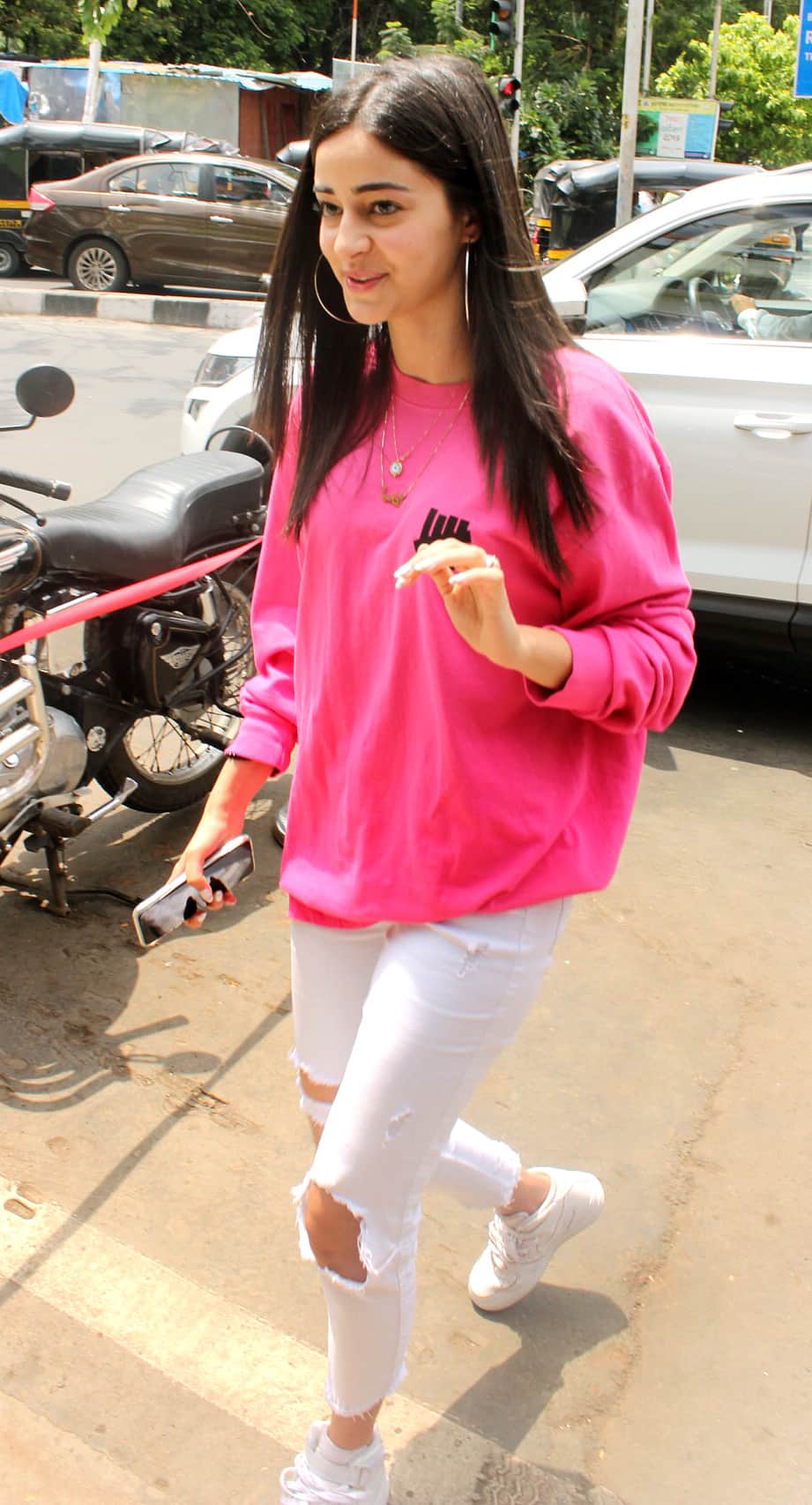 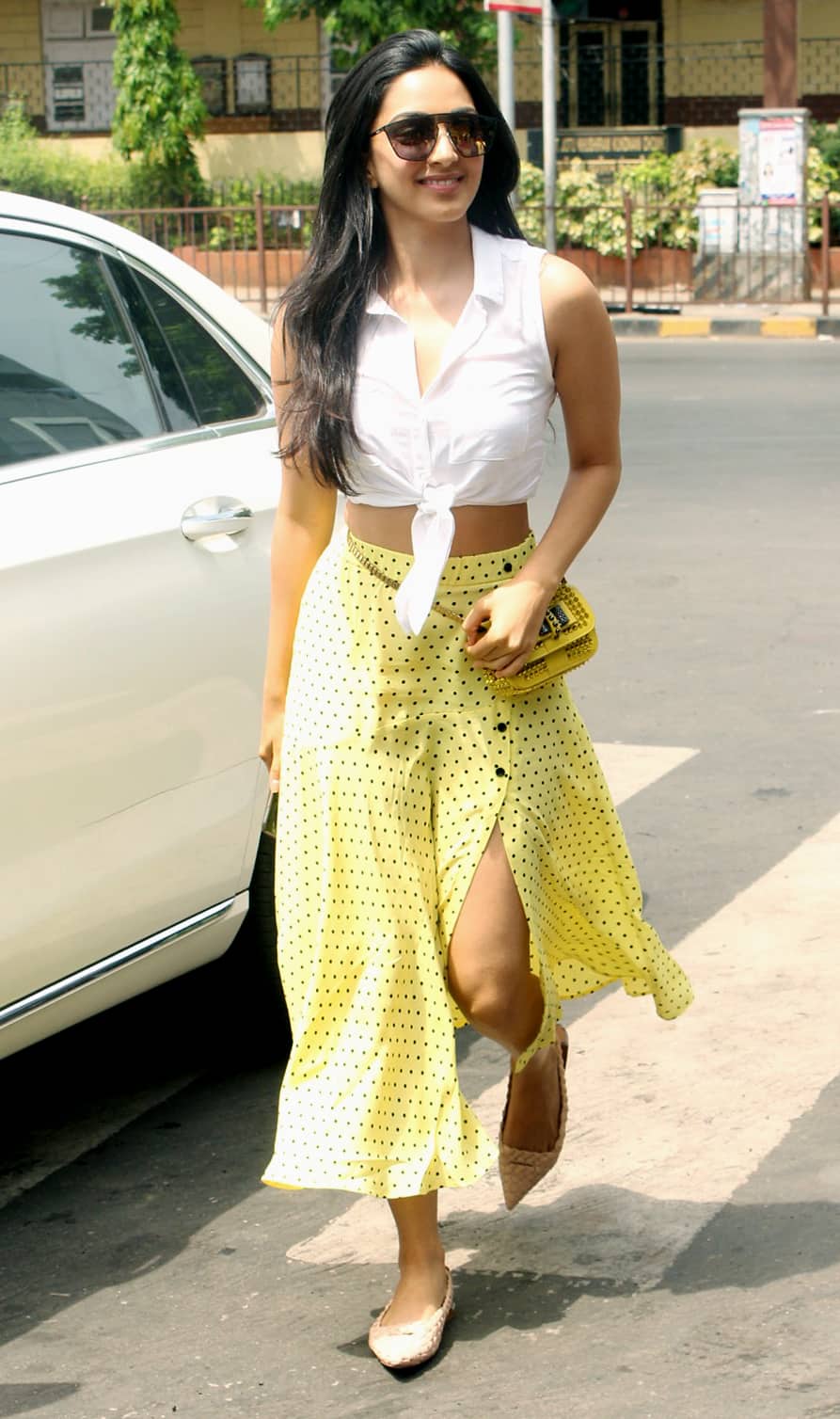 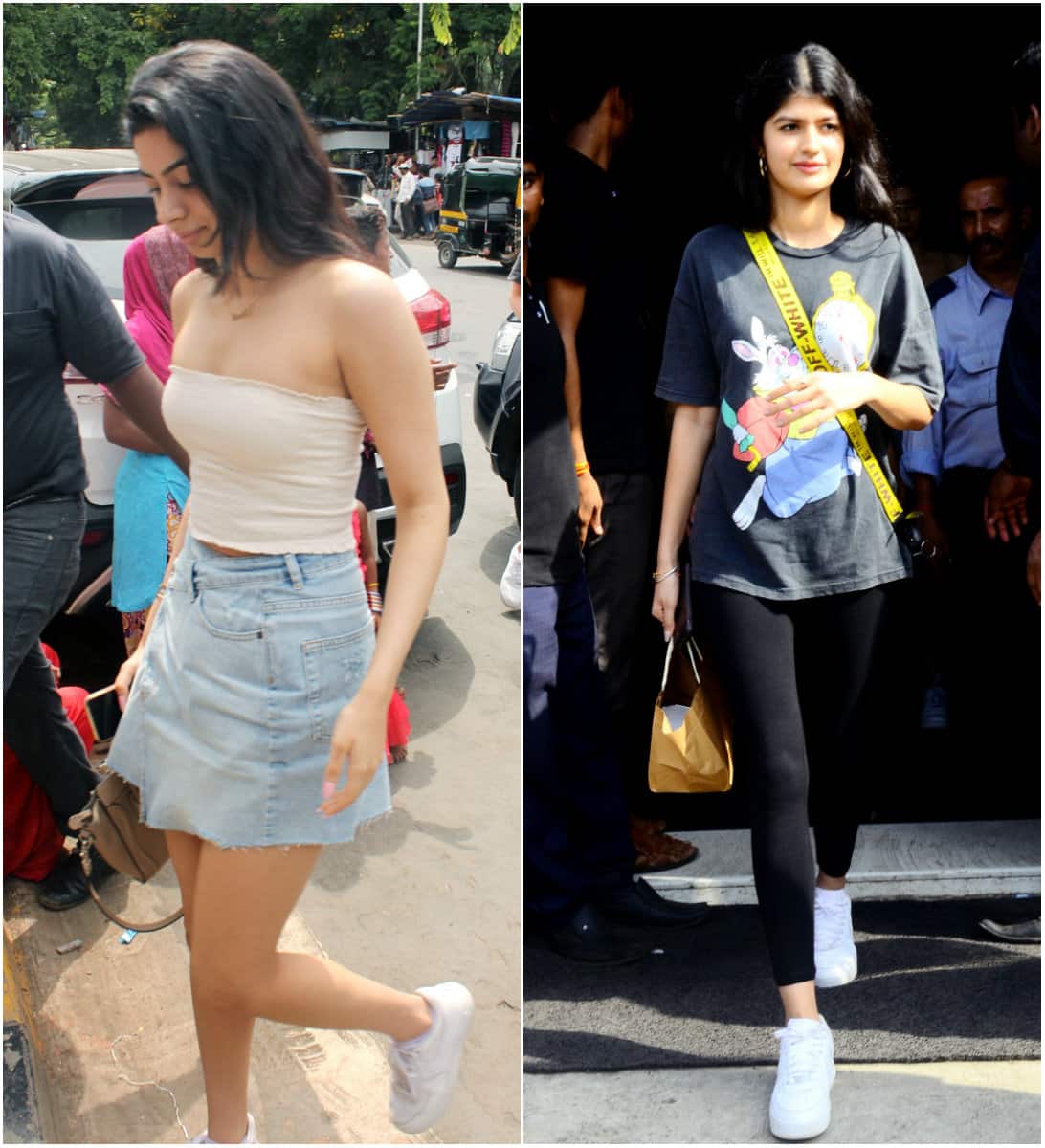 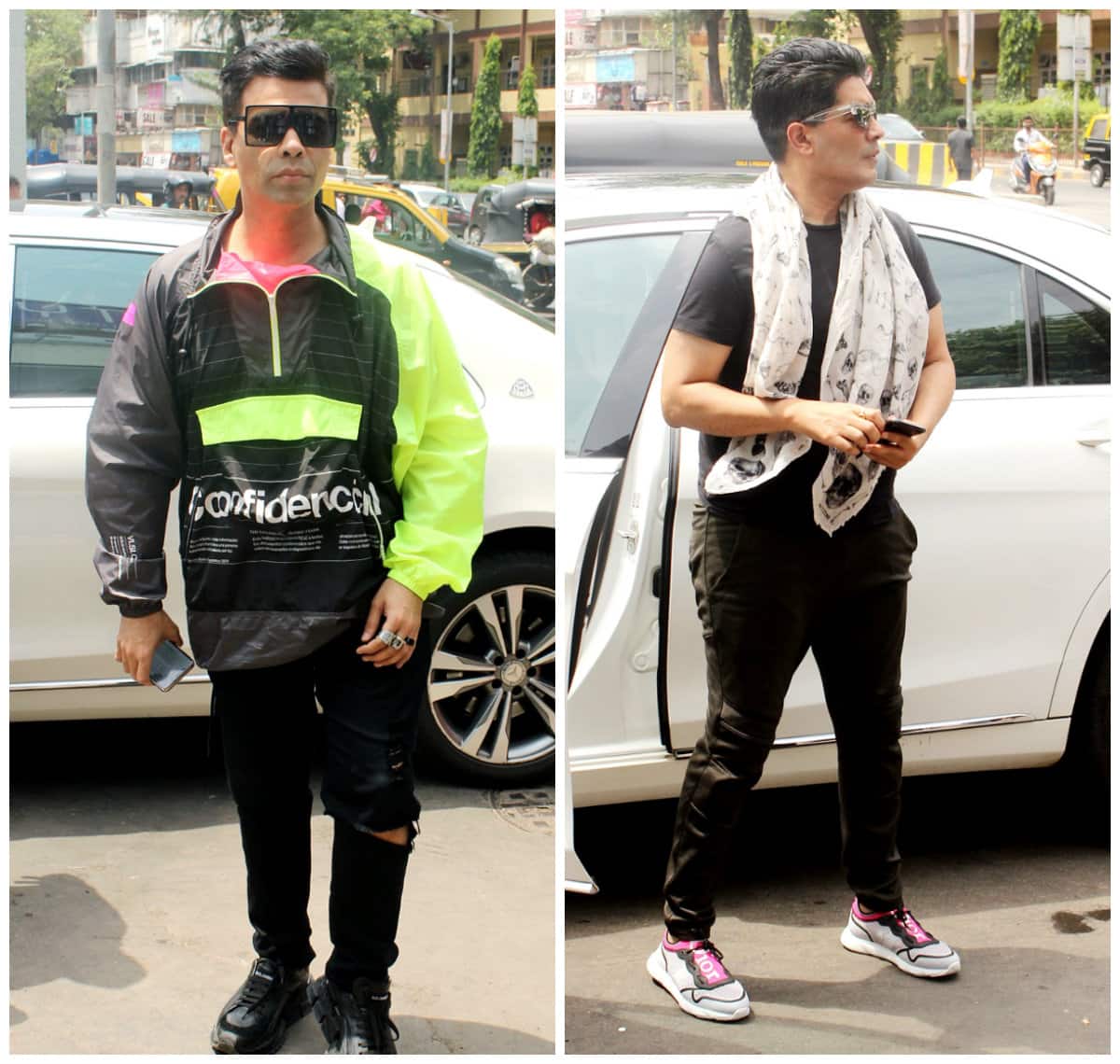 Ananya, Kiara, Khushi and her sister Janhvi are very close to Karan. The filmmaker also gave Janhvi her first break in the movies - 'Dhadak' - while Kiara, after she was seen in films like 'Fugly' and 'MS Dhoni: The Untold Story' featured in Netflix's 'Lust Stories', a part of which was directed by Karan.

Salman Khan, his nephews Arhaan and Nirvaan had so much fun together - Watch