The NCB can summon actress Dia Mirza soon in the drugs conspiracy. 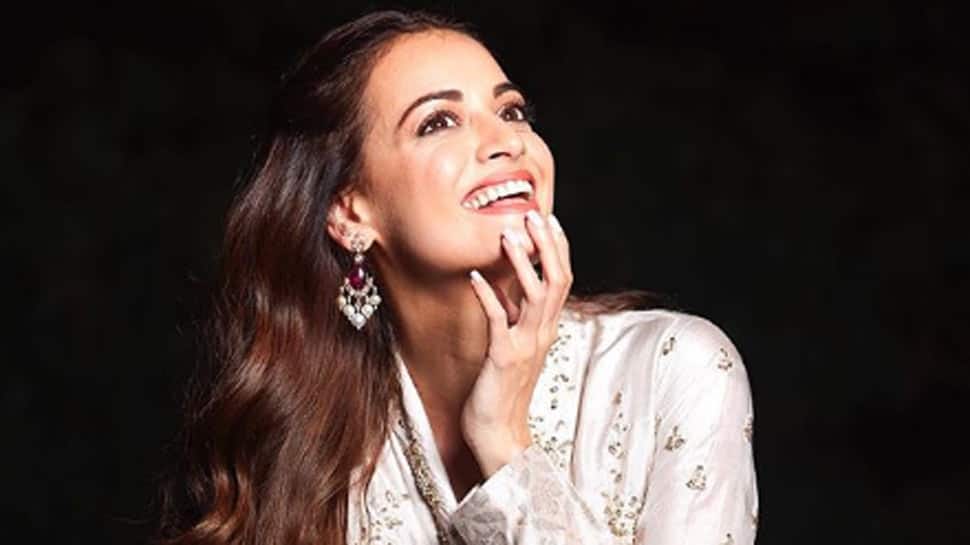 New Delhi: Bollywood actor Sushant Singh Rajput's death has opened a can of worms which once again throws a spotlight on the underbelly of drugs in the showbiz world. After Deepika Padukone, Sara Ali Khan and Shraddha Kapoor, another shocking name to have emerged is that of actress-producer Dia Mirza. However, the actress has outrightly denied all of these allegations, calling it 'false news'.

According to sources, Dia's name was been revealed by drug peddlers Anuj Keshwani and Ankush during the NCB investigation. The actress's name is mentioned in FIR no. 16/20.

It has been learnt that Dia Mirza's manager used to arrange for drugs and gave it to the actress. In 2019, drugs were procured by her manager, who even met the peddlers once or twice. The NCB can summon actress Dia Mirza soon in the drugs conspiracy.

Denying all of these allegations, Dia Mirza took to Twitter and slammed it. She wrote:

1) I would like to strongly refute and categorically deny this news as being false, baseless and with mala fide intentions. - Continued

2) Such frivolous reporting has a direct impact on my reputation being besmirched and is causing damage to my career which I have painstakingly built with years of hard work. - Continued

3) I have never procured or consumed any narcotic or contraband substances of any form in my life. I intend to pursue the full extent of legal remedies available to me as a law abiding citizen of India. Thanks to my supporters for standing by me.

Earlier, explosive WhatsApp chats dating October 2017 between Deepika Padukone and her manager Karishma reveal the drug exchange running smoothly in Bollywood and how! This particular chat which has been accessed now is related to October 28, 2017, when there was a Halloween party at posh Mumbai club called Koko.

Soon, Deepika Padukone, who is currently in Goa shooting for a project, might be summoned by the investigating agency.