Aishwarya Rai Bachchan takes a dig at Emraan Hashmi for his 'plastic' remark?

In a recent interview, Aishwarya revealed the worst comment made on her and it was 'fake and plastic.' 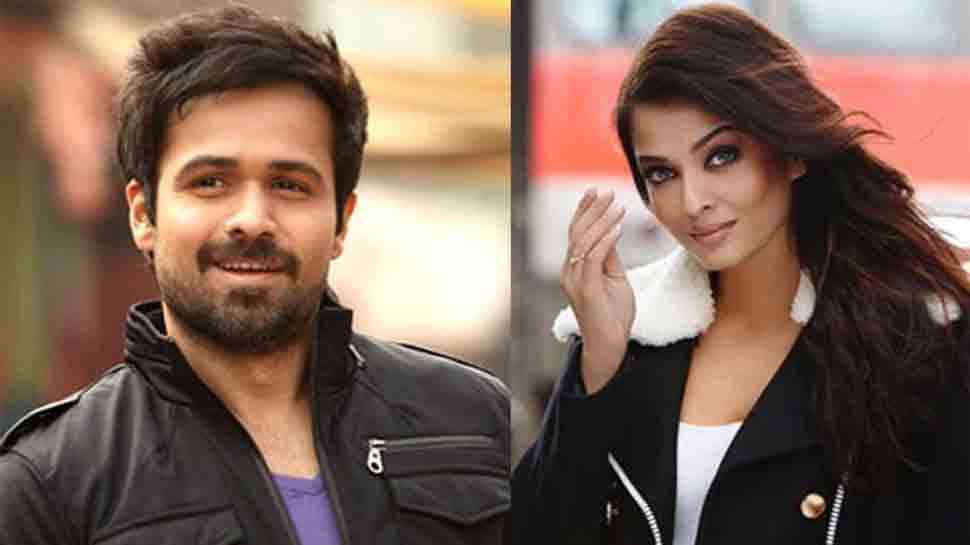 New Delhi: Aishwarya Rai Bachchan is one of the most lauded actresses in the industry. In her career spanning over two decades, she has portrayed various tough characters and has also won critical acclaims for her performance. Apart from acting, she is also recognised for her social and humanitarian work.

Though the lady has won several accolades by her fellow stars from the industry, there is one comment, made a few years back by Emraan Hashmi, which didn't go down well with the actress, and she is in no mood to forget it.

Aishwarya recently made an appearance on the second season of 'Famously Filmfare' where she was her candid best and spoke about Abhishek Bachchan, her wedding, motherhood and other things.

During In the rapid-fire round, Aishwarya was asked about the worst comment she ever heard about herself, to which she replied, 'fake and plastic'. For the unversed, on the fourth season of Karan Johar's Koffee With Karan in 2014, Emraan had commented on the actress' look, saying 'Aishwarya is plastic'.

And it shocked one and all!

While Emraan apologized to Aishwarya and said that the 'plastic' remark was made in a jest and it was done just to win the hamper. But it appears that Aishwarya is still not over with it and is apparently miffed with Emraan for his remarks. In fact, there were reports that back in 2017, when Aishwarya was offered 'Baadshaho', she immediately rejected the film the moment she came to know that she was to act alongside Emraan.

On the work front, Aishwarya was last seen in 'Fanney Khan' alongside Anil Kapoor and Rajkummar Rao in key roles. However, the movie didn’t really work well at the box office. She was earlier reported to do 'Gulab Jamun' with husband Abhishek Bachchan. However, the latest updates claimed that both Ash and Abhi have walked out of the film, for reasons they best know.