Alia Bhatt was captured in a cheerful mood outside Sanjay Leela Bhansali's office on Friday, September 13. The leggy lass could not stop smiling as the paps went crazy clicking her. 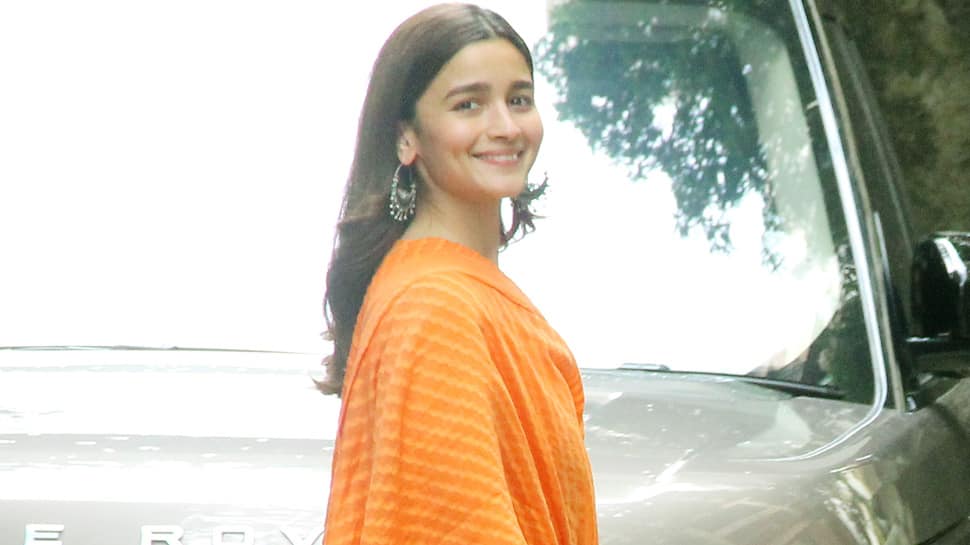 New Delhi: Bollywood actress Alia Bhatt was captured in a cheerful mood outside Sanjay Leela Bhansali's office on Friday, September 13. The leggy lass could not stop smiling as the paps went crazy clicking her. She was seen wearing an orange coloured traditional suit paired with matching earrings.

The actress was seen without any makeup, with her hair left open. 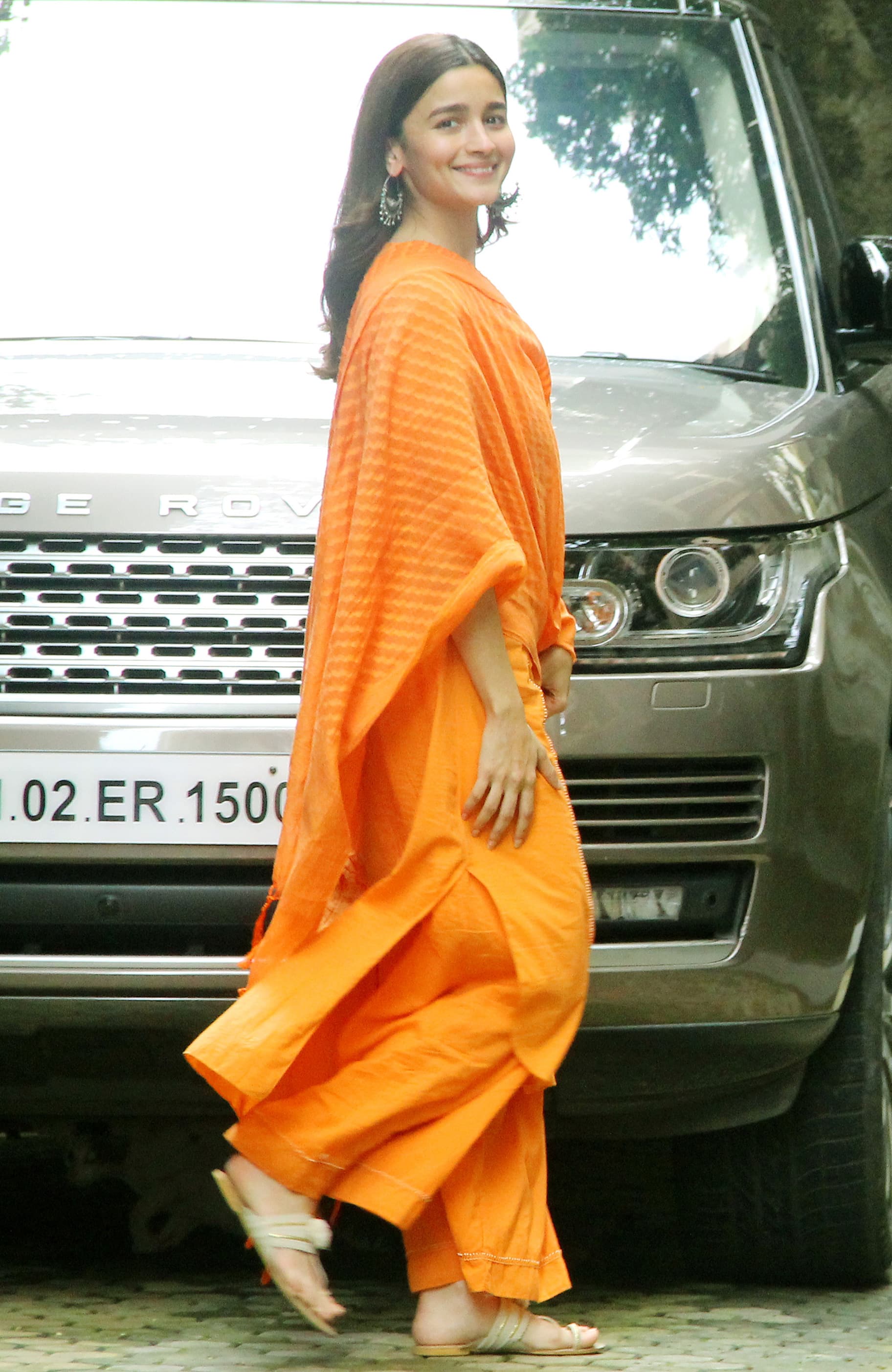 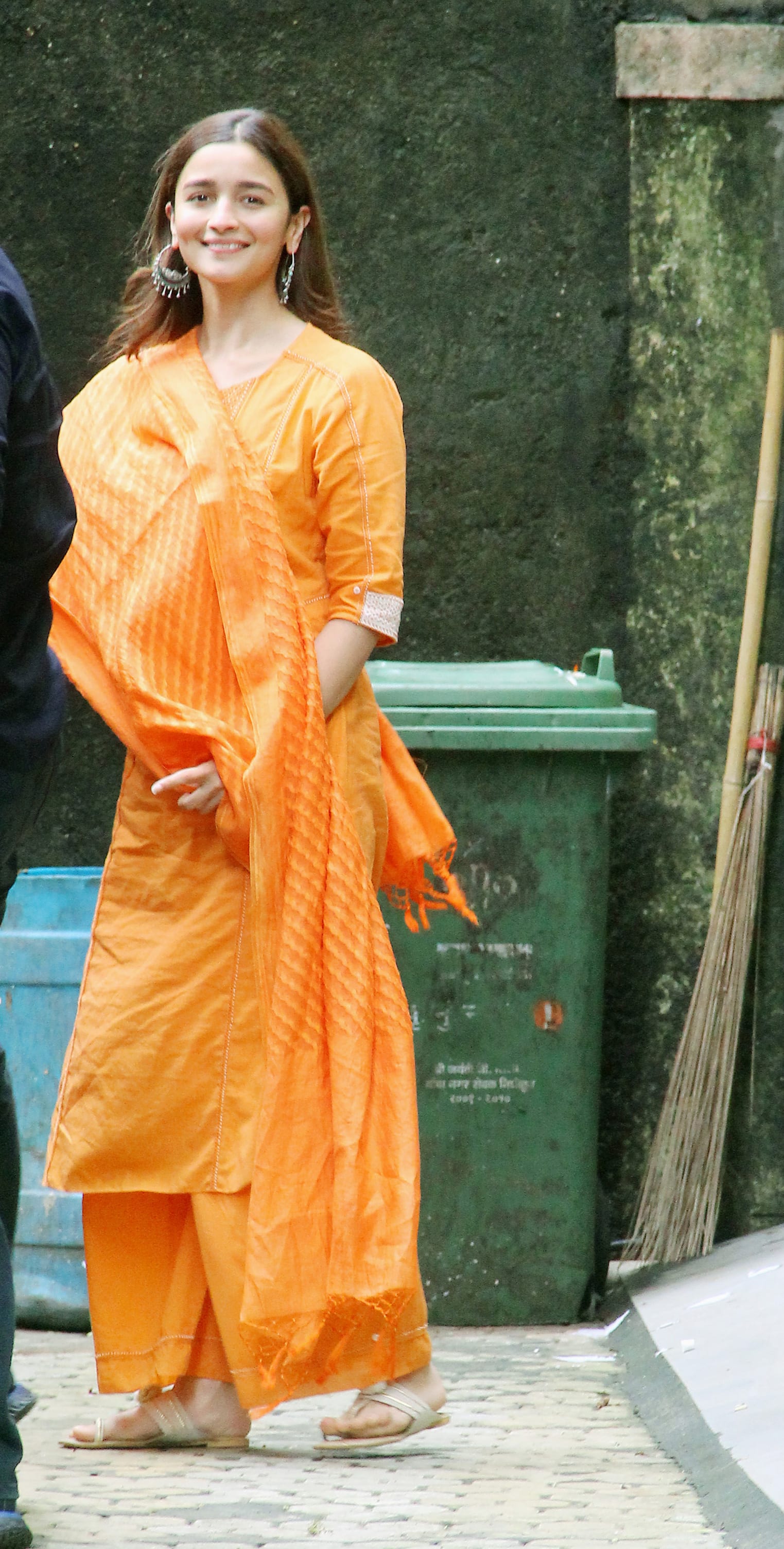 The last time that Alia was spotted outside the maverick filmmaker's office, speculations regarding the shelved film 'Inshallah' started during rounds.

Bhansali's 'Inshallah' was supposed to star Salman Khan and Alia Bhatt in lead roles and fans were excited to see them share screen space for the first time. However, Salman's tweet 'The film with Sanjay Leela Bhansali is pushed but I will still see you all on Eid, 2020. Insha-Allah!!" left fans disappointed.

Two days ago, Mumbai Mirror reported that actor Hrithik Roshan might be in talks to replace Salman in the film. However, there is no official confirmation of the same.