Bollywood actress Alia Bhatt sobbed inconsolably at an event called We The Women, which she attended with sister Shaheen Bhatt on Sunday.

New Delhi: Bollywood actress Alia Bhatt sobbed inconsolably at an event called We The Women, which she attended with sister Shaheen Bhatt on Sunday. The event hosted by Barkha Dutt focused on mental health where Shaheen spoke about her battles with depression. Alia broke down the moment Shaheen narrated the horrific thoughts that centred her mind when her depression was at its peak.

Shaheen recently unveiled her autobiography titled 'I have never been unhappier' in which she primarily talks about living with depression since the age of 12. Alia, in the event, said that she understood what her sister is going through only after reading her book. She expressed her guilt for not understanding her sufferings despite living with her for over 26 years. 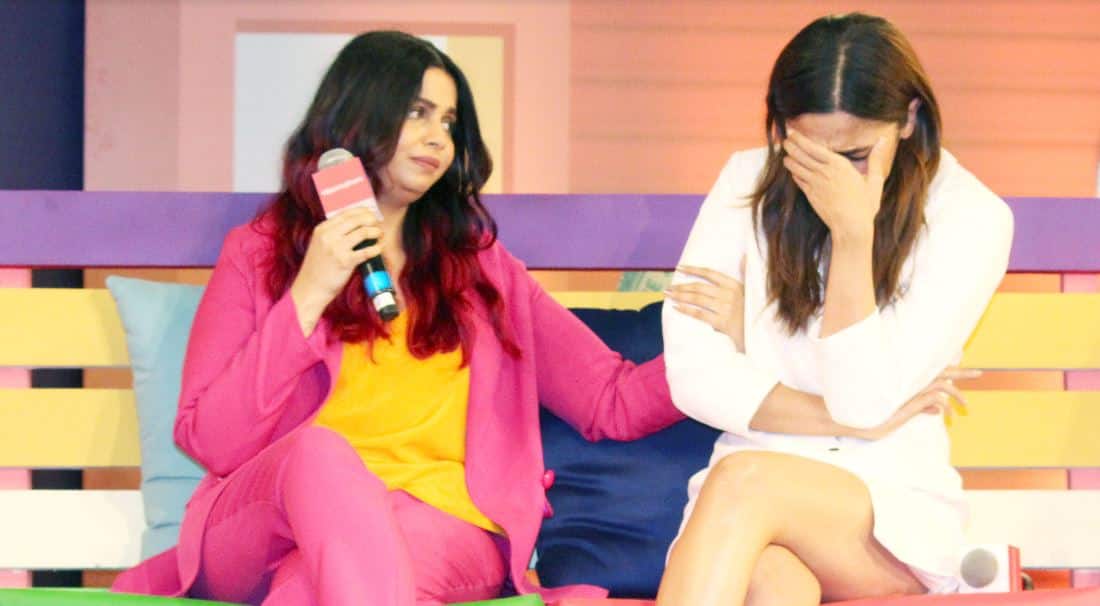 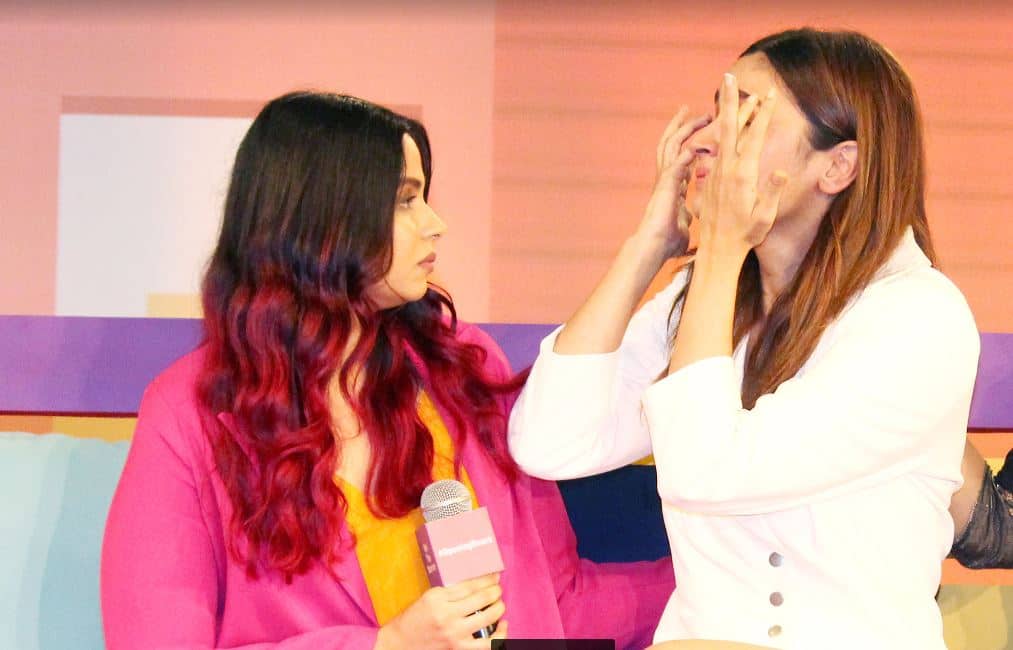 Shaheen, who had put a very brave front all through the session, spoke about how her depression has compelled her to think about ending her life on many occasions. This completely shattered Alia, who sobbed like a baby.

Speaking at the event about her sister, Alia said, “I have only believed that she is the most brilliant person in my family. To some extent, she has never believed that about her own self but that always broke my heart. I was sensitive but I feel guilty for not understanding as much as I should have.”

Shaheen's book was hailed by many B-Town celebs such as Deepika Padukone, Arjun Kapoor among others. Praising her book, Arjun took to his Instagram stories and wrote, "“@shaheenb thank you for your kind words. It truly makes me happy and proud knowing you have turned something everyone thought was a weakness into ur biggest strength & dared to share when most would shy away thinking what the world would think & say…big love and all the best with everything (sic). PS-@aliabhatt your sister is a biggish star (sic).”