Ananya recently reached a million followers on Instagram and thanked all her fans by sharing an adorable post. 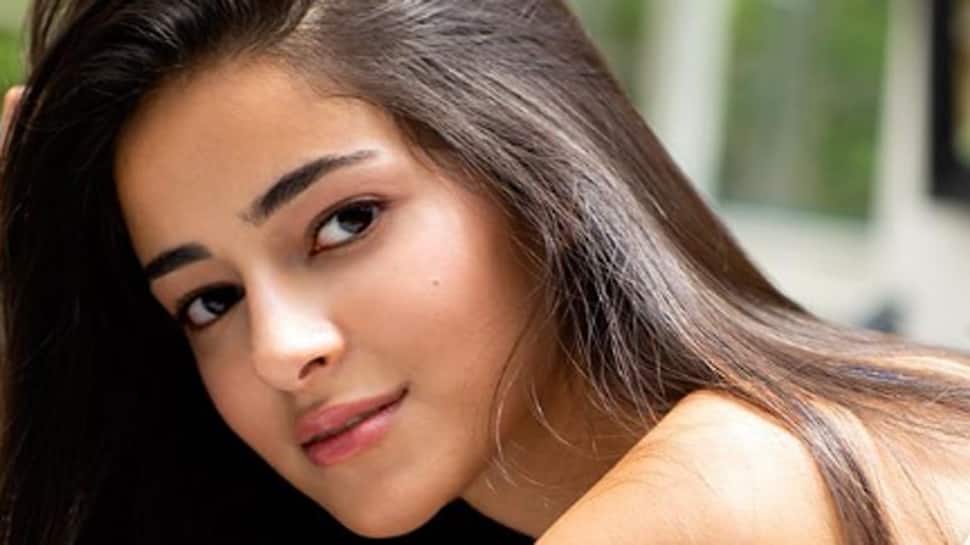 New Delhi: Chunky Panday and Bhavana Panday's daughter Ananya Panday is quite popular on social media and often shares pics and videos that grab attention. The young and beautiful Ananya is gearing up for her Bollywood debut with Karan Johar's 'Student of the Year'.

On Sunday, the actress shared a new pic on Instagram and she looks absolutely stunning!

The caption of the pic is, “Look both ways before you cross my mind”

Ananya recently reached a million followers on Instagram and thanked all her fans by sharing an adorable post.

Coming to her debut film,  'Student of the Year 2', the project has been helmed by Punit Malhotra and is backed by Dharma Productions. It also stars ace actor Tiger Shroff and marks the Bollywood debut of yet another gorgeous actress, Tara Sutaria.

It will hit the screens on May 10 this year.

The first installment of Student of the Year had Alia Bhatt, Sidharth Malhotra and Varun Dhawan in lead roles. All three actors made their debut through SOTY and are well-known actors of Bollywood today. 'Student Of The Year' hit the theatres on October 19, 2012, and was directed by Karan Johar.

Aamir Khan's pic with son Azad is too cute to miss!